Keep an Eye on IBM Cloud 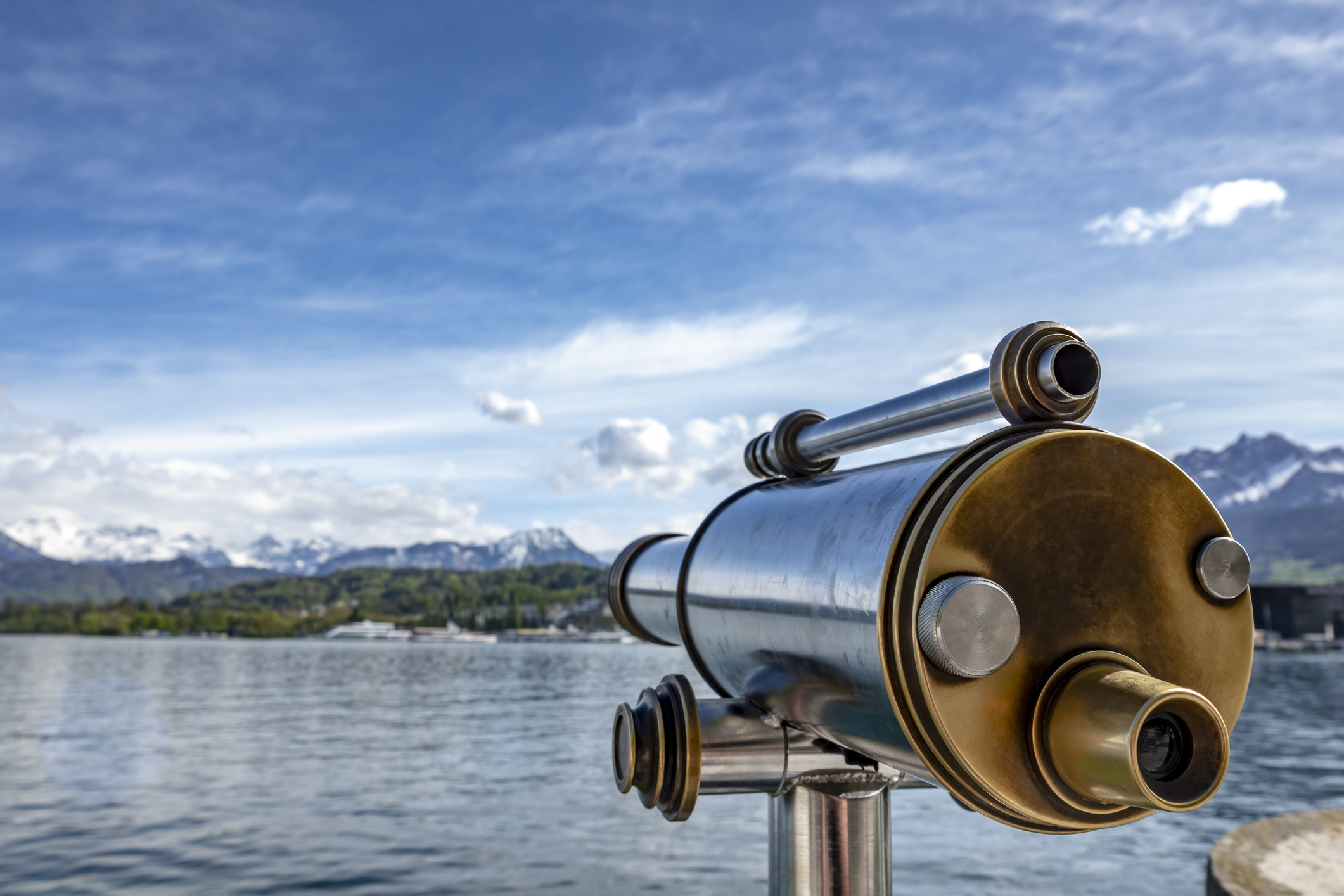 I recently had the opportunity to spend some time with the IBM Cloud team on a couple of projects and met with some great professionals with significant expertise in disaster recovery and data protection in general. The IBM Cloud team leverages a number of partners in its ecosystem and IBM services.  As the title of this short post indicates, keep an eye on IBM Cloud, as they have built and are working on furthering a great platform for BC/DR. 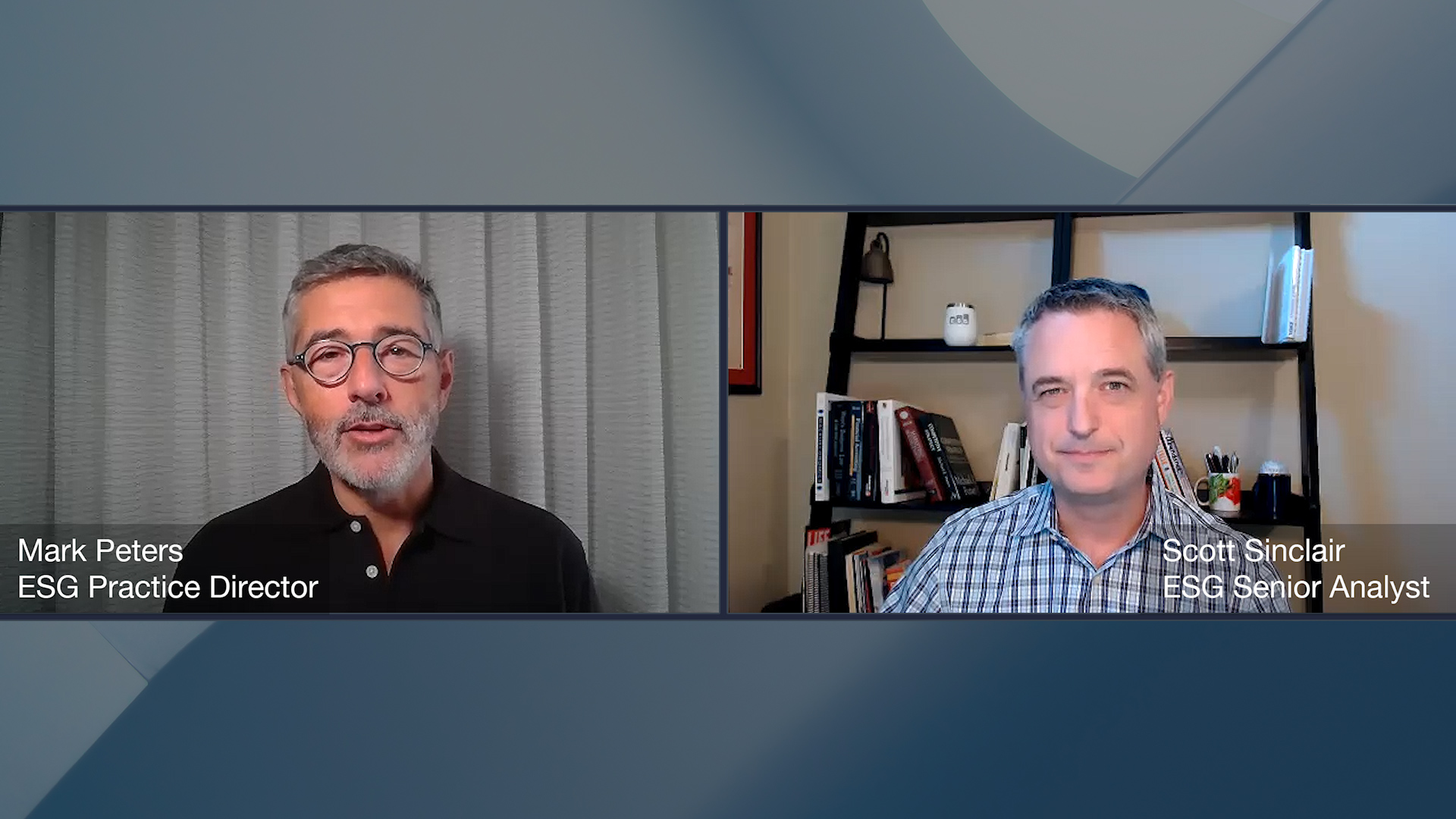 NetApp's annual Insight event wrapped recently. Right off the bat, I must record that I thought this was a lesson to many other vendors about how best to run a digital event. It was fast-paced, enjoyable and easy to watch. And that matters; the best content in the world is wasted if a vendor has poor and/or boring presentations...NetApp did a stellar job of embracing the new medium. Luckily, the content also did not disappoint. In the video below, Scott Sinclair and I discuss some of our key takeaways. 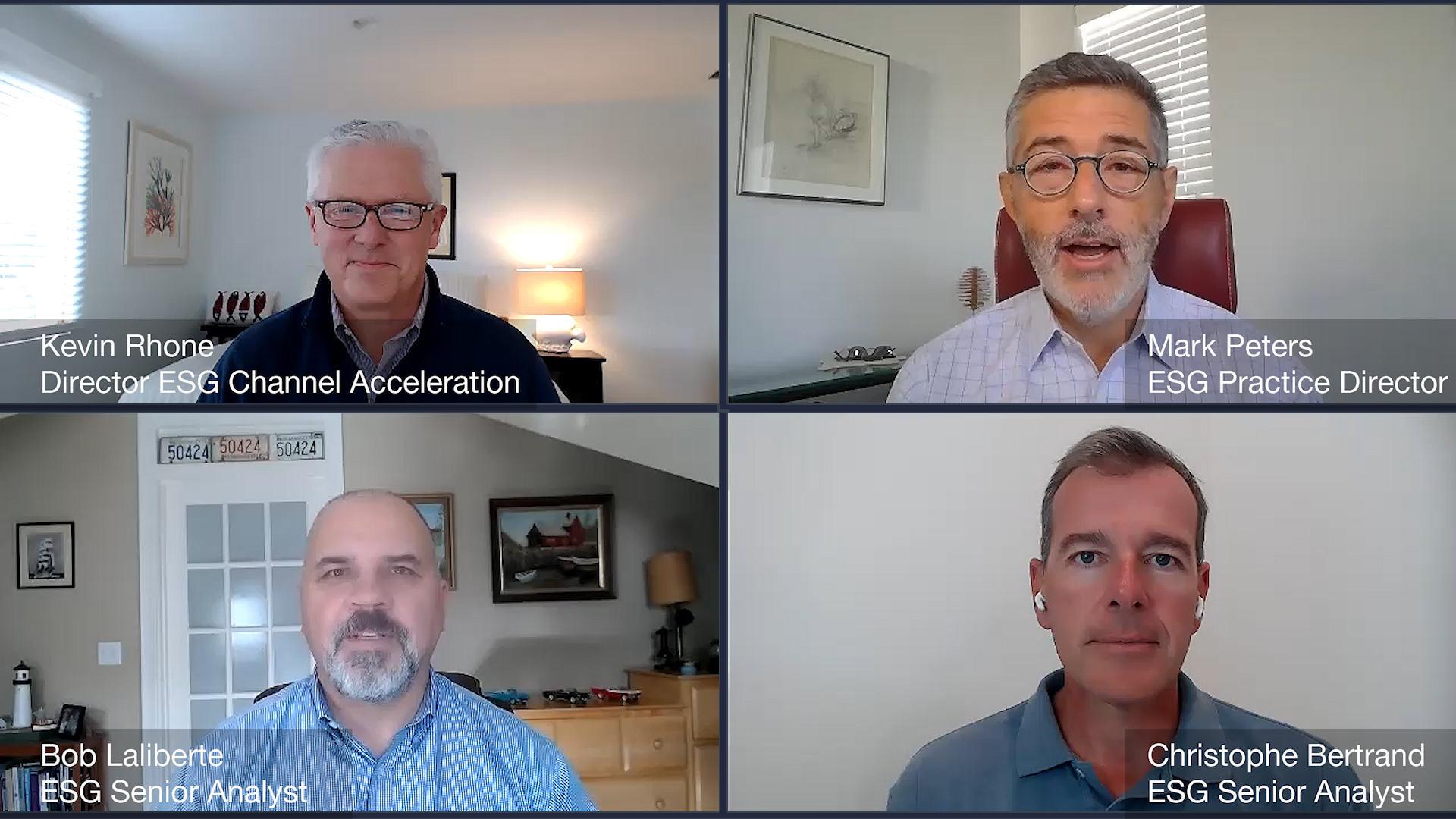 It bears repeating that events like Dell Technologies World cover way too much ground to ever cover everything in a brief post. So we won't try! Instead, my ESG colleagues and myself are talking the "bite-sized-chunks" approach, dipping into various topics in reports, blogs, and videos as appropriate. One of the biggest announcements at this year's digital event ("big" as in likely impact rather than elapsed time on the virtual "stage") was Apex - Dell's as-a-service umbrella commitment - and we've already chatted about that in another single-topic video.

The Apex of Announcements at Dell Technologies World  (Video) 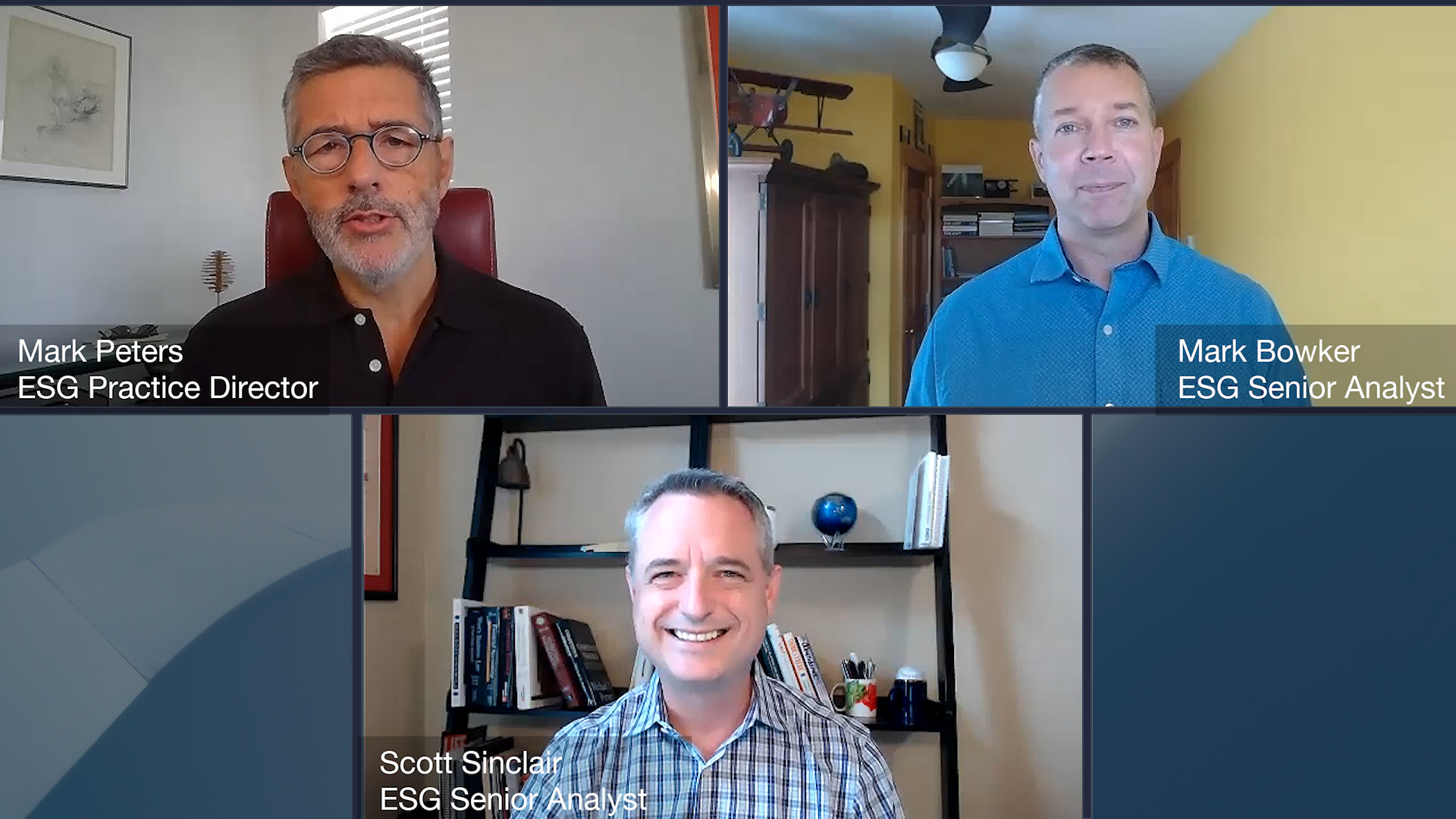 Like every other tech vendor, Dell's annual mega-event transitioned from a massive conference center to a massive digital extravaganza. We'll cover it in multiple manners and media over the coming days and weeks....after all Dell has heft in IT and there's a lot to comment upon. 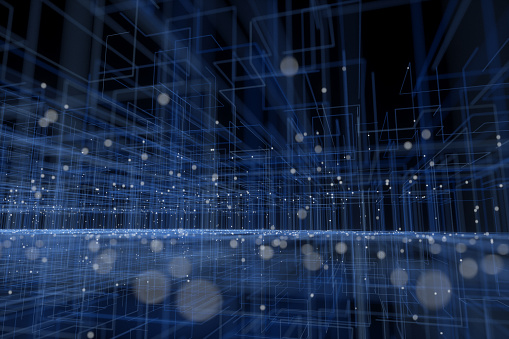 HYCU Does It Again 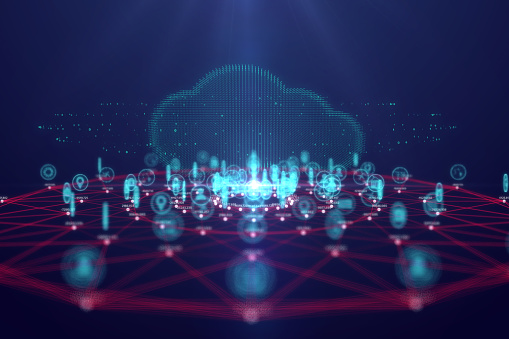 I wonder when people sleep at HYCU! I have been tracking the company for 2.5 years, and it's been innovating and introducing new solutions at a very nice clip, demonstrating focused execution. 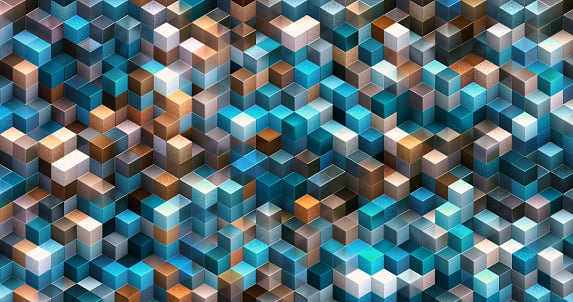 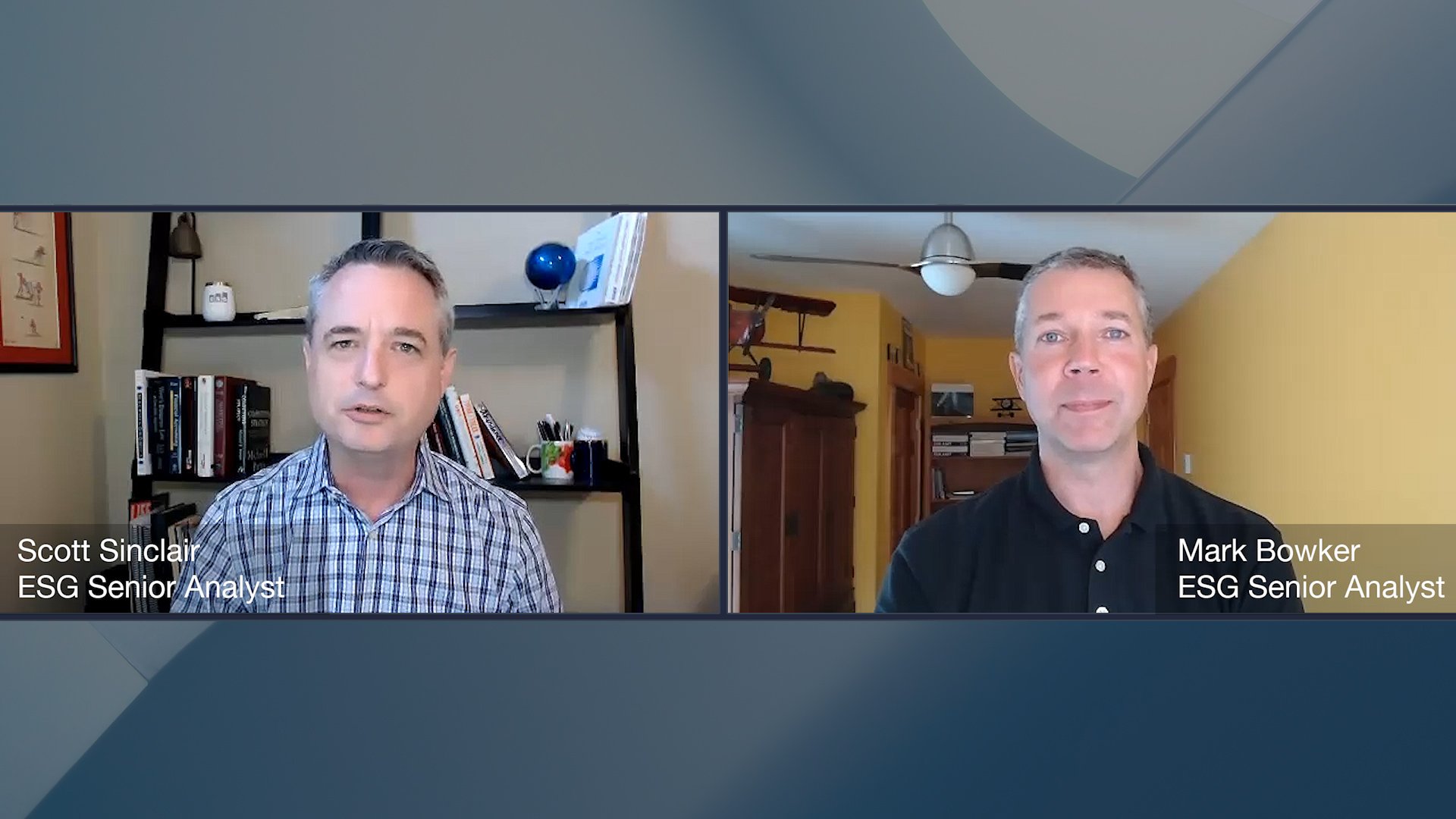 For the last decade, IT pros have mapped their career paths to server virtualization and have truly become heroes inside their organization. Now, they have the opportunity to accelerate their careers with containers as they map closer to modern application development. Tune in as Scott Sinclair and I share our observations on VMworld 2020 and what the future holds for IT professionals. 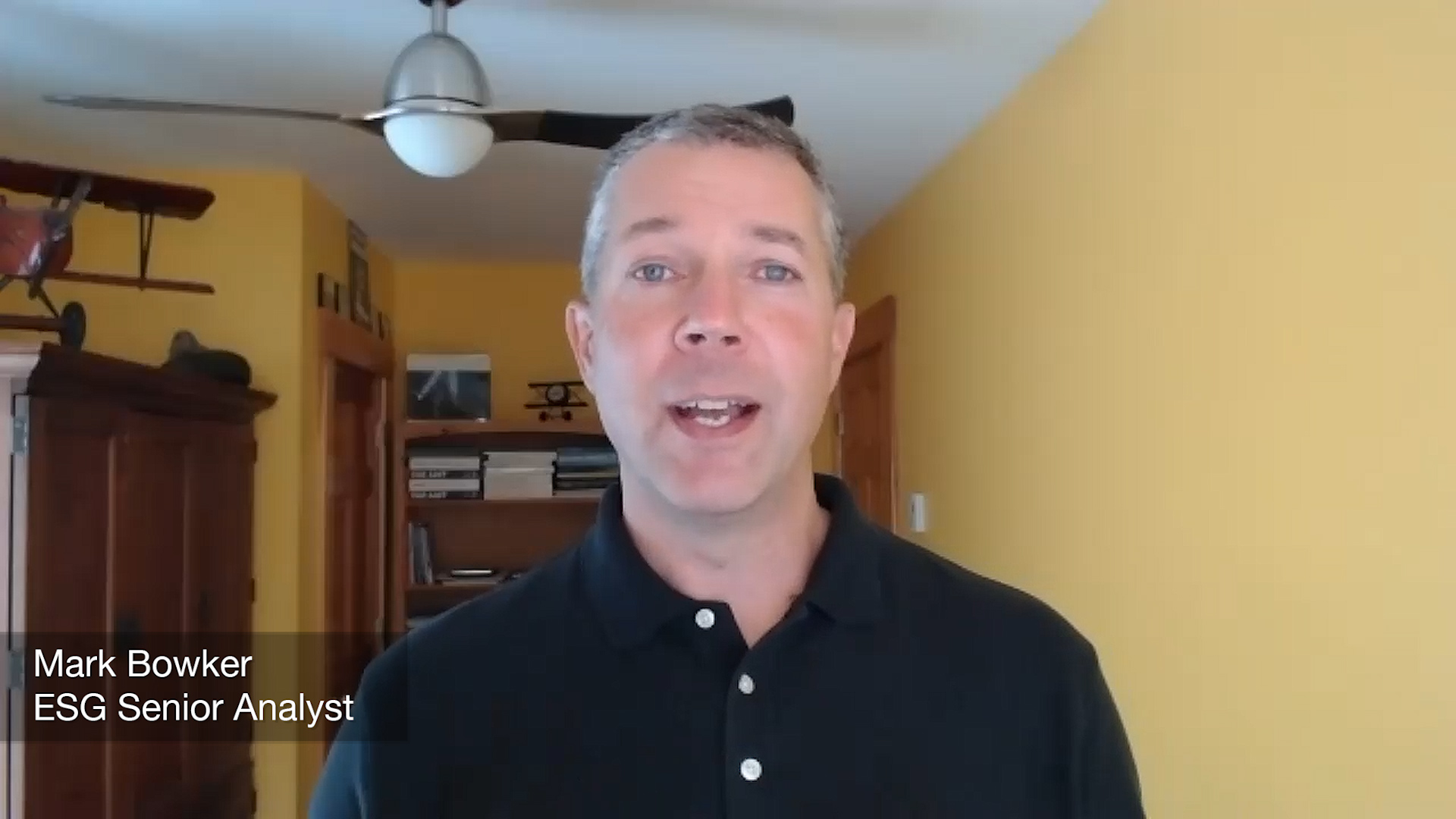 The acceleration of digital workspaces has been fascinating to observe, as businesses have had to flip the switch to remote work. Businesses have found themselves exposed and underprepared, but platforms like VMware Workspace ONE are helping organizations enable remote work for employees with confidence. How organizations managed & maintained applications and devices was slowly rounding the curve 12+ months ago. Now, organizations are living the benefits real-time with the help of VMware. Please listen in as I share some observations from VMworld 2020 and keep tuned in as ESG focuses on user experiences and employee monitoring. 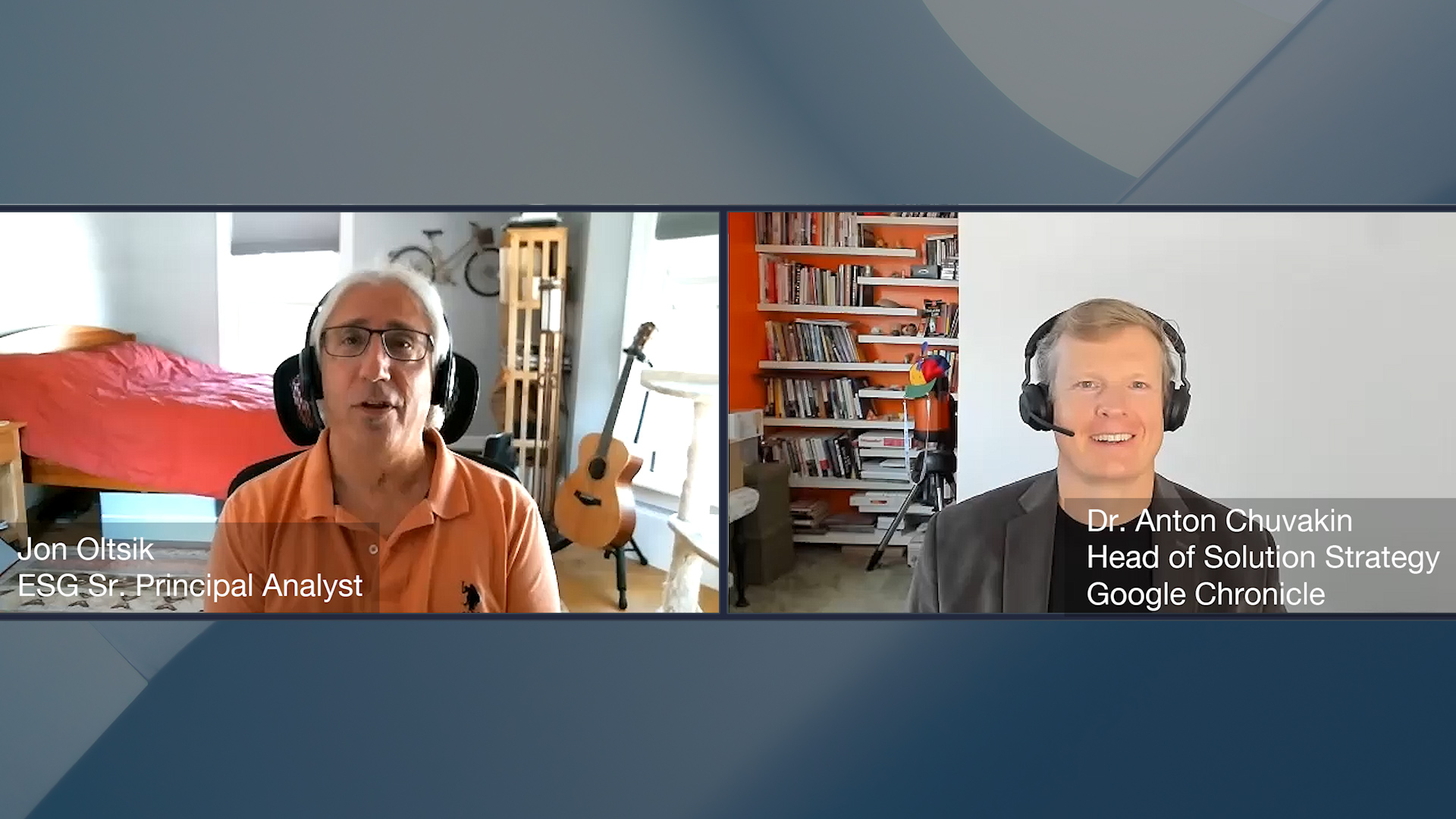 Anton Chuvakin knows his stuff, so I was excited to have him participate in ESG’s SOAPA video series. In part 2 of our video, Anton and I chat about: