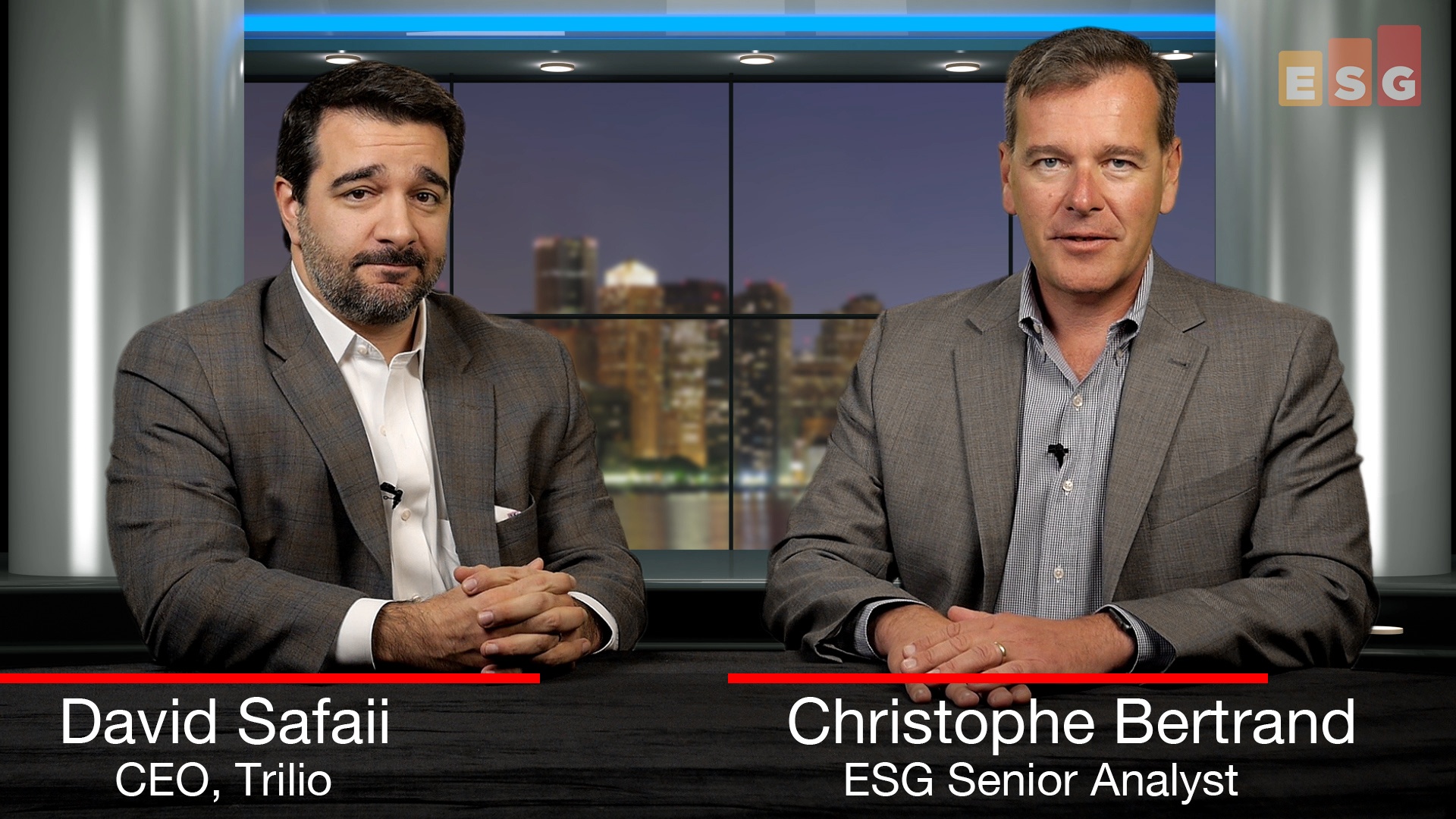 The data protection market is going through many transitions and has never been more active. As customers face new challenges every day and look for solutions, I thought it'd be great to get perspectives from the vendors who help create these solutions. That's how this vlog was born. It consists of short interviews of executives from the vendor community in which they share their views on the market.

In this edition of Data Protection Conversations, I speak with David Safaii, CEO of Trilio. 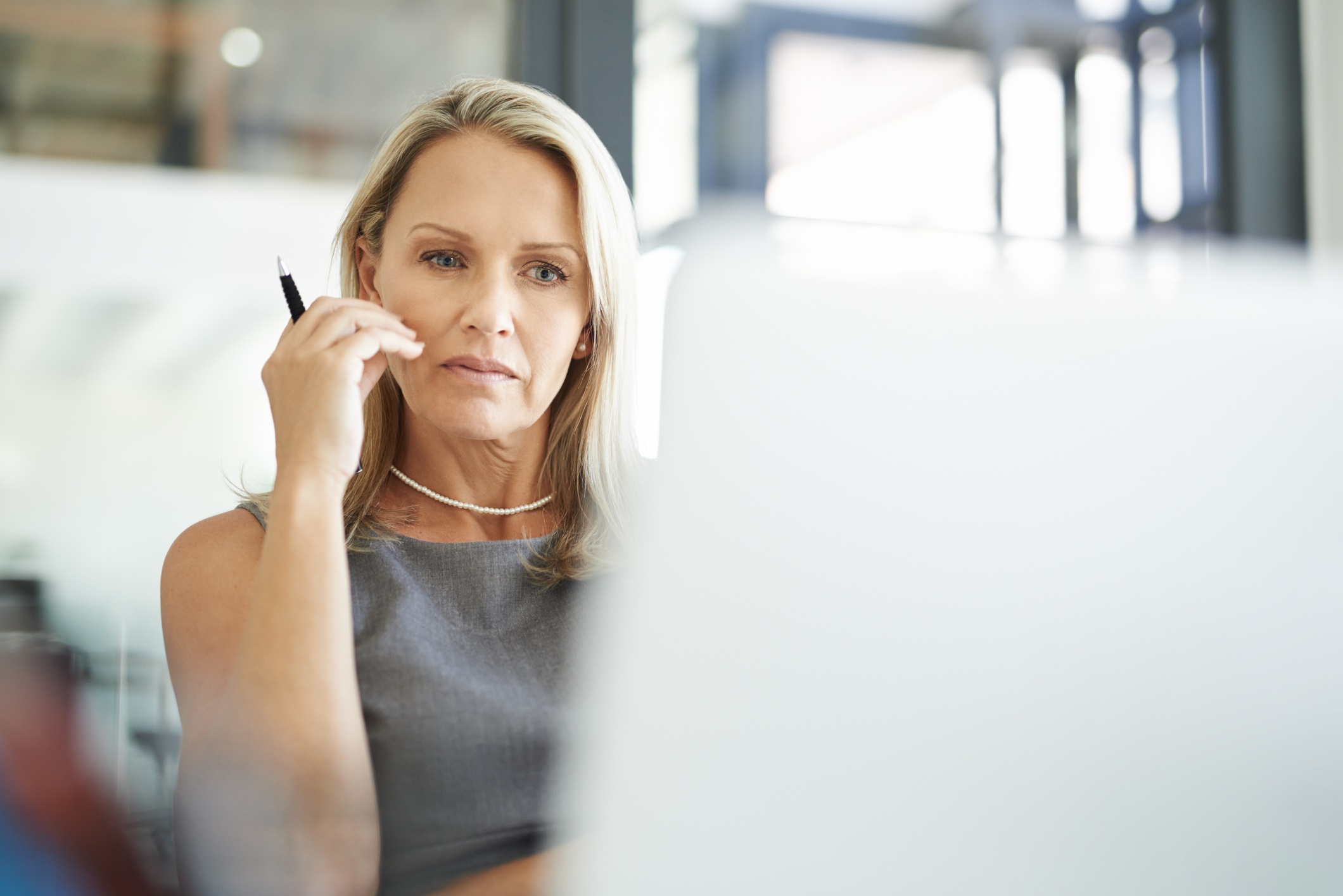 At ESG, we are just about to publish some new research on cyber risk management and I’ve been knee-deep in the data for the past month. Here are a few of my initial impressions: 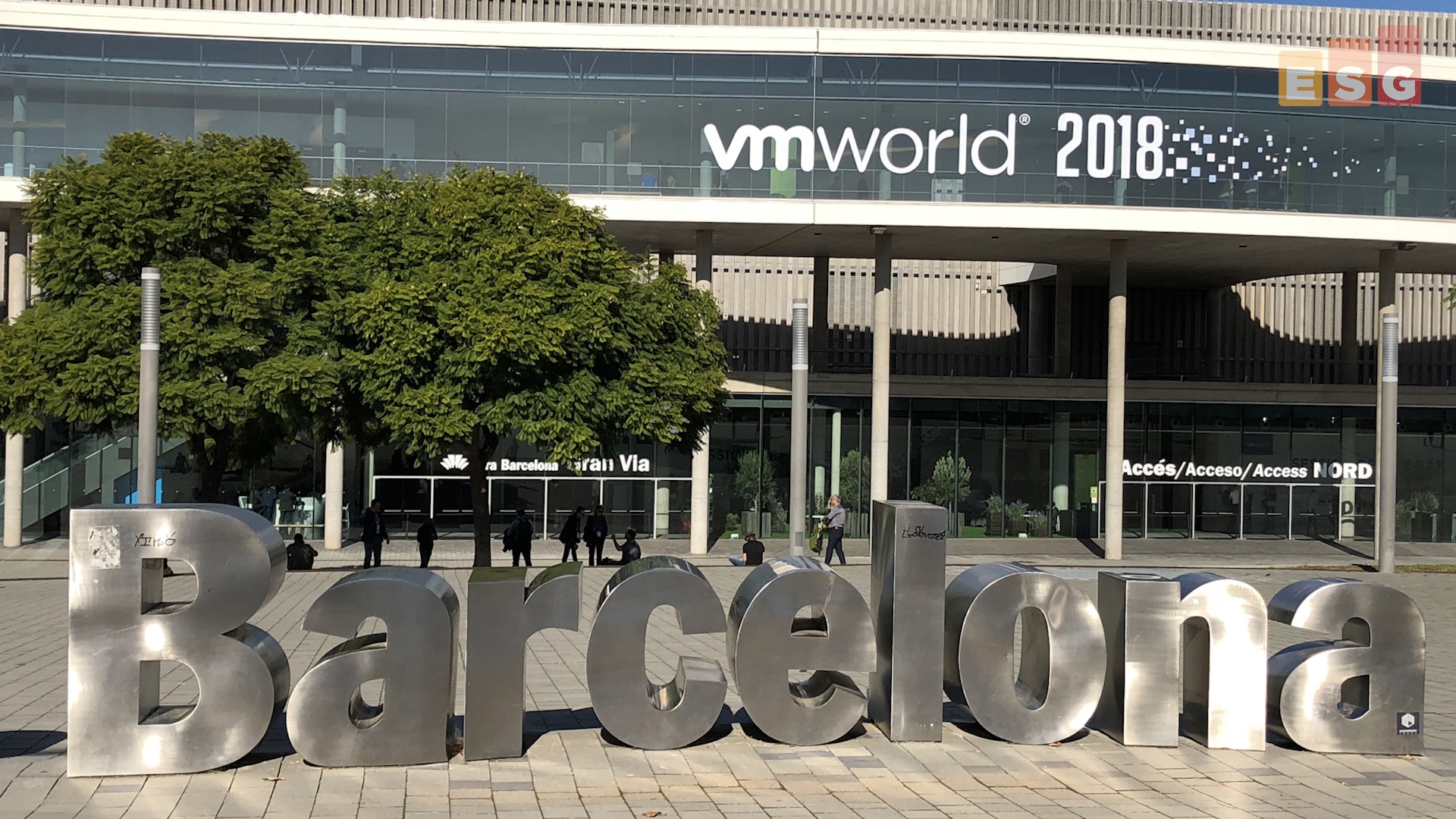 As a follow-up to VMworld US in Las Vegas this past August, VMware reiterated its compelling albeit ambitious strategy at VMworld Europe in Barcelona. From my perspective, that strategy is well aligned with the flexibility today’s enterprises require – the ability to run any app on any cloud accessed from any device with intrinsic security. This is the true essence of hybrid clouds for which VMware has a comprehensive definition – private cloud, public clouds, as well as Telco clouds – and a plan to offer a hybrid cloud control plane with equally flexible delivery options. 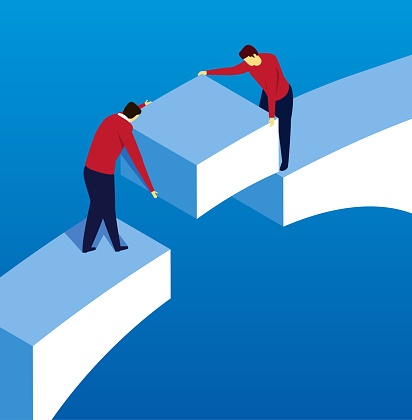 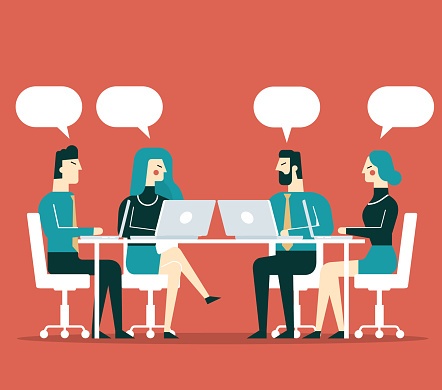 While many will focus on the technology aspect Sapho brings to Citrix, I believe this acquisition is all about owning the conversation and executing on a vision. Citrix is in the fortunate situation where it is well known and liked by its customers and partners, but a spark has been missing to take customers beyond where they are today with Citrix investments. Sapho has the potential to provide the ignition to break through application delivery challenges and connect directly into employee workflows. 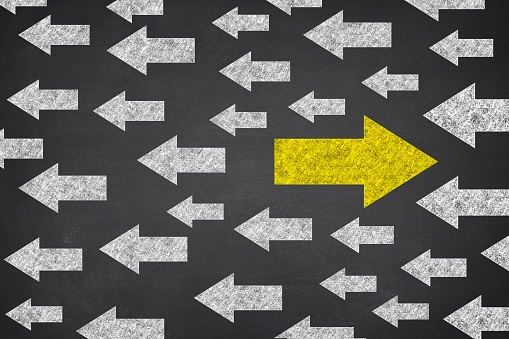 Diane Greene did a great job getting Google Cloud to this point, and now Thomas Kurian has an opportunity to build quickly and firmly on this foundation. Google finds itself in an interesting place in the market as it faces the leadership position of Amazon and Microsoft, and pushes to accelerate traction in the enterprise. One of Diane's priorities at Google was to build a partner ecosystem as she did at VMware. Google has managed partnerships with the likes of SAP, but I believe Google was expecting more pull from strategic partners at this point. 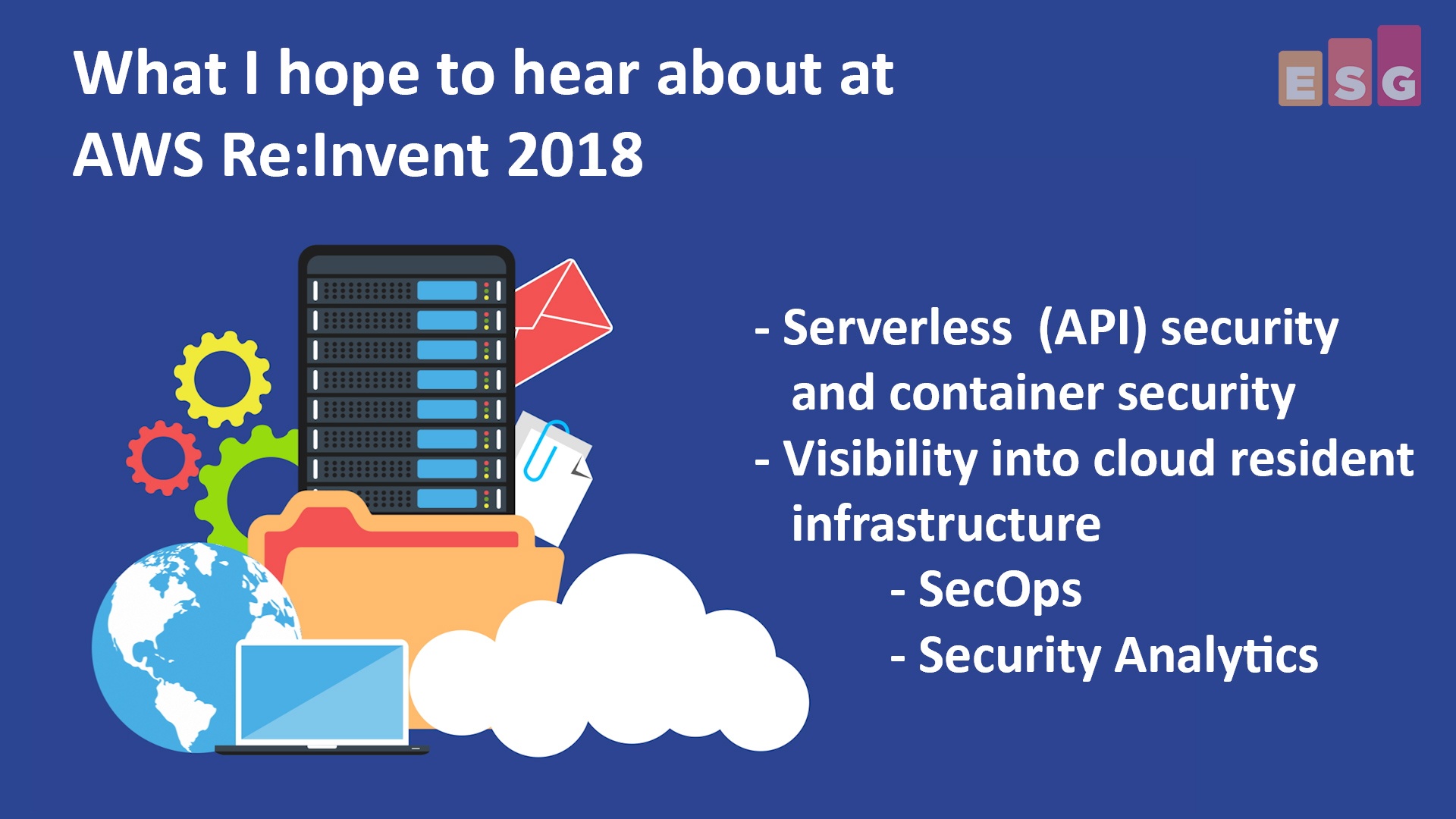 As a cybersecurity industry analyst, I am admittedly guilty of being myopic in looking for security to be the leading act in the keynote at major industry events. Such was the case at AWS re:Invents of the past when security was front and center starting with a discussion about the shared responsibility security model, the foundation of any cloud security program. That started to change in the last few years with security playing more of a supporting role in Andy Jassy's and Werner Vogels' keynotes. To be clear - it’s not that AWS is now being dismissive of security by any stretch, it’s simply that security is no longer an impediment to the adoption of public cloud platforms, at least those operated and secured by major CPS such as AWS, who has always treated security as job #1. AWS no longer needs to convince the market the cloud is secure, the conversation is now about how to meet your part of the shared responsibility model. 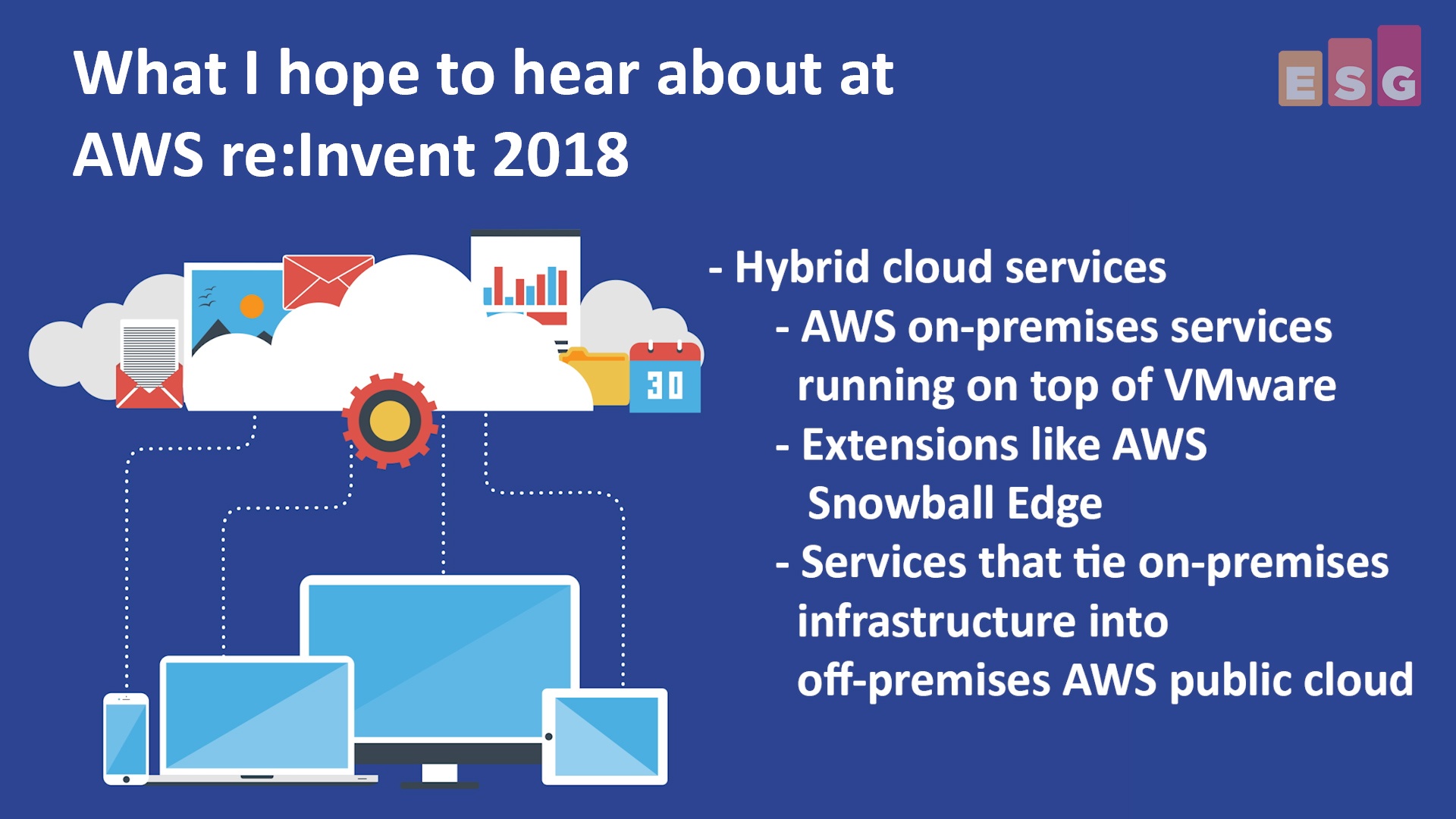 With what has become the dominant IT event of the calendar, AWS re:Invent keeps customers and partners excited and competitors on their toes with new announcements. But what should we expect from AWS at the show this year? I have a new video blog, discussing what I think will be the two keys areas for AWS, Cloud Services and Hybrid. Please watch the video below for my thoughts and predictions for AWS re:Invent 2018.

The history of security purchasing centers around best-of-breed products. With each requirement, security professionals would research products, review third-party tests, bring in products for internal testing, and buy those that exhibited a superior ability to prevent, detect, or respond to cyber-attacks. 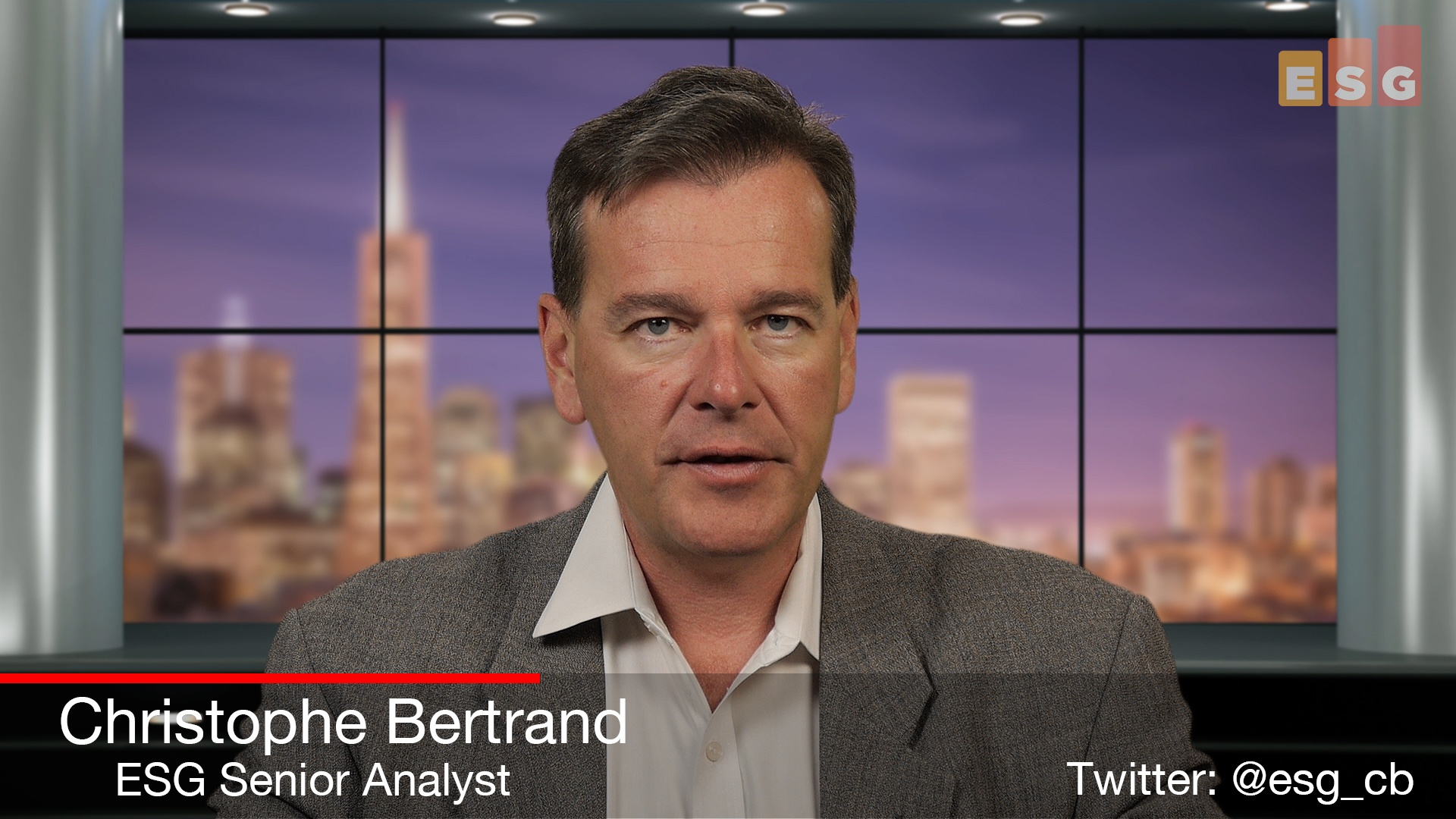 We recently conducted our 2018 Data Protection Landscape Survey and uncovered some very interesting trends. In our series of video blogs on the research, we will cover several facets of the ever-changing landscape of data protection. We surveyed over 300 respondents in various market segments based on company size, allowing us to delve deeper into midmarket or enterprise trends, for example, or by company revenue bracket. We also identified not only the age of the organization, but the age of respondents. These demographic data points can be useful in further understanding the market. If you are a subscriber to ESG data protection research, please check out the 2018 Data Protection Landscape Master Survey Results. 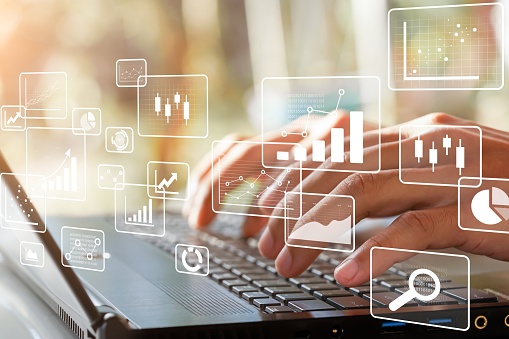 AWS re:Invent is a premier event, and ESG always makes it a priority to attend. The event captures an audience of IT decision makers and business leaders who are hungry to learn and discover where Amazon is planning to shake up or enhance IT and business strategies. At the event this year, I’ll be paying close attention to Amazon Workspaces. 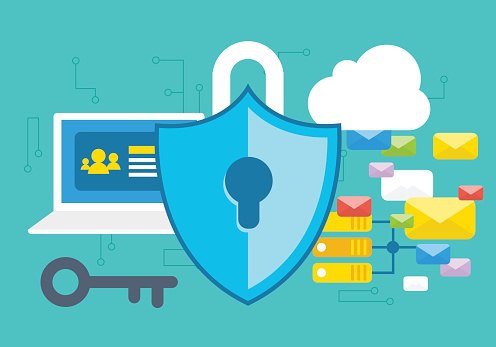 In a blog I wrote and published in August, I listed the 8 attributes that my colleague Doug Cahill and I believe are critical for a cybersecurity technology platform. The blog also ranks the 8 attributes according to a recent survey of 232 cybersecurity professionals working at enterprise organizations (i.e., those with more than 1,000 employees).

How Much Time Do You Spend on Licensing Issues Instead of Driving Innovation? 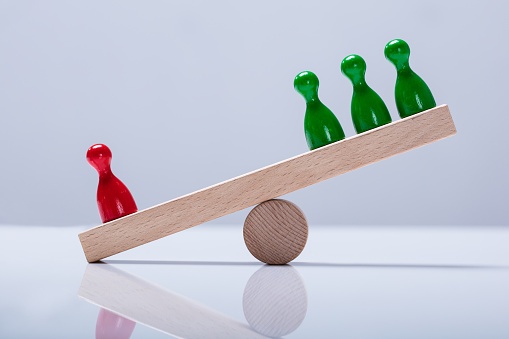 IT organizations need to be responsive to the business. Digital transformation, IoT, and cloud computing initiatives require the underlying IT environment (HW and SW) to be able to react quickly and scale seamlessly, but it can’t do that if your technical resources are spending more time getting the proper licenses correct. This is especially impactful in fast growing companies.

Analysis of IBM's Acquisition of Red Hat – Is it a Game Changer? 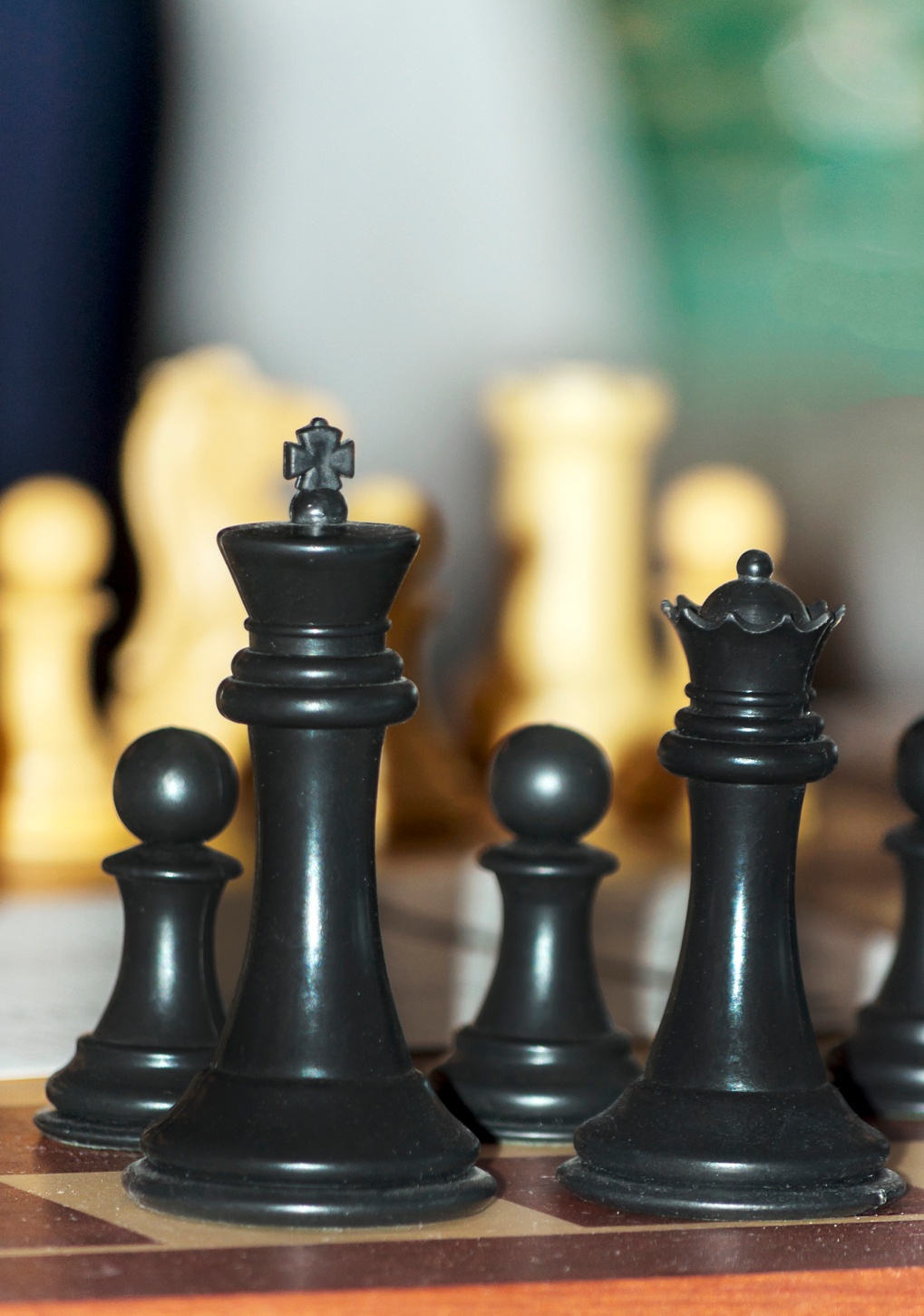 IBM’s acquisition of Red Hat has been termed a “game changer” by many, but what is the real impact of this deal? Where will the acquisition have a significant impact and where will the combination be less effective? I've written up a new brief for our ESG subscribers about the IBM/Red Hat deal.

In summary, while the deal is significant in scope, the near-term impacts will be limited by the lack of existing synergies in the combined product portfolio. This acquisition helps IBM’s position in the hybrid cloud market significantly but doesn’t enable it to leapfrog competitors like Microsoft, AWS, or Google. The biggest opportunity for IBM is in the container and Kubernetes space, especially if on-premises and bare metal containers become popular. The new IBM would be very well positioned for that type of cloud.