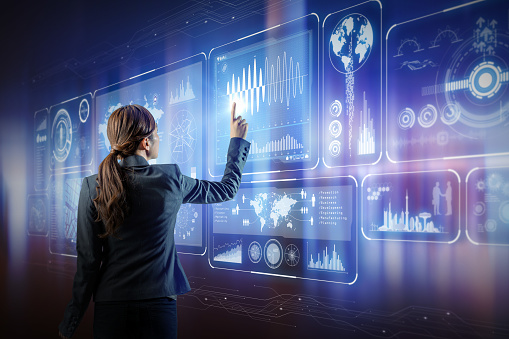 At most enterprise organizations, cybersecurity infrastructure grew organically over time. The security team implemented each security control in response to a particular threat, such as if antivirus software appeared on desktops, gateways were added to the network, sandboxes were deployed to detect malicious files, etc. 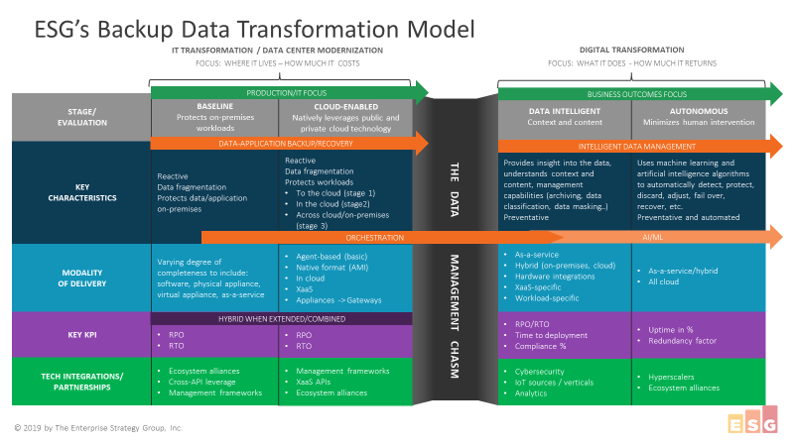 The world of data protection is changing rapidly. After many years witnessing these changes as a vendor, and now as an analyst, I have developed a maturity model: the backup data transformation model. This model will help both end-users and vendors evaluate their current position and their journey from data backup to autonomous data intelligence and whether they can cross the data management chasm. Did I get your attention? Please read on. 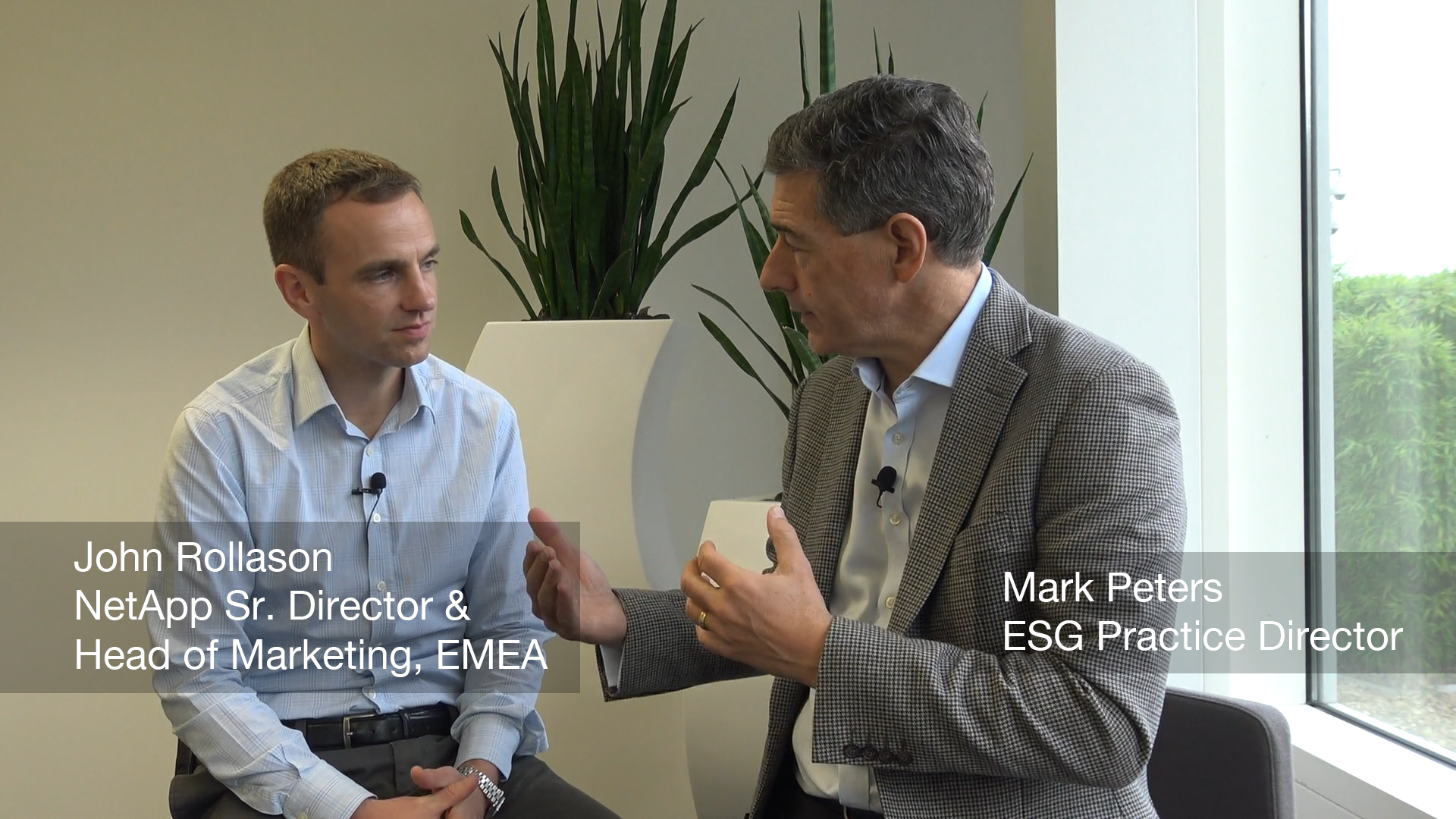 The positive changes at NetApp over the last few years have been impressive and hard to ignore. One can argue about what is chicken and what is egg in terms of strategy and execution, but the bottom-line results speak for themselves.

On a recent visit to the UK, I had time to pop in to NetApp's Uxbridge headquarters and chat through the topic of 'change' with John Rollason, NetApp's European marketing lead. The interview is pretty much unedited, but broken into two logical parts:

The Cybersecurity Skills Shortage Is Getting Worse 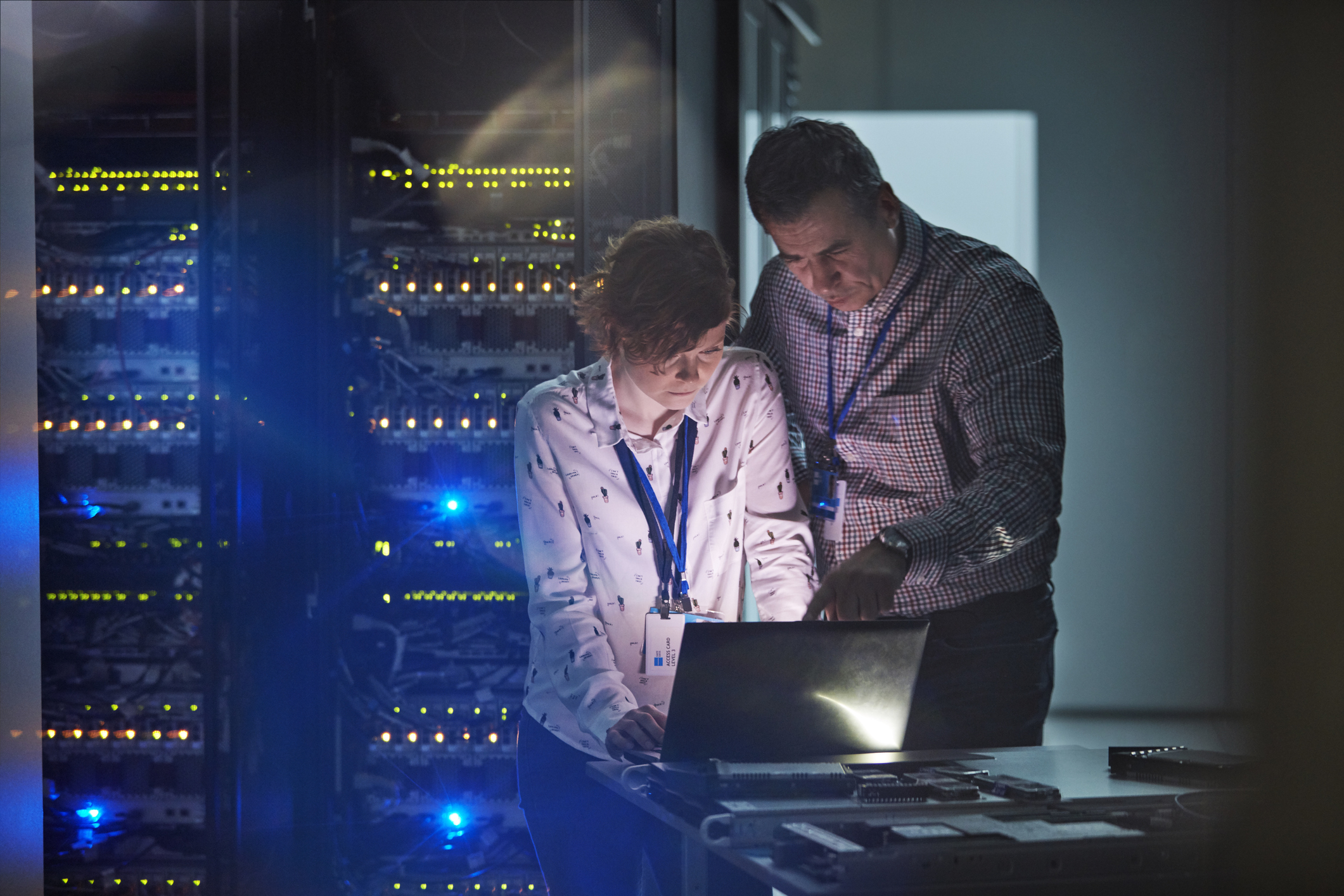 At the end of each year, ESG conducts a wide-ranging global survey of IT professionals, asking them about challenges, purchasing plans, strategies, etc.  As part of this survey, respondents were asked to identify areas where their organization has a problematic shortage of skills. 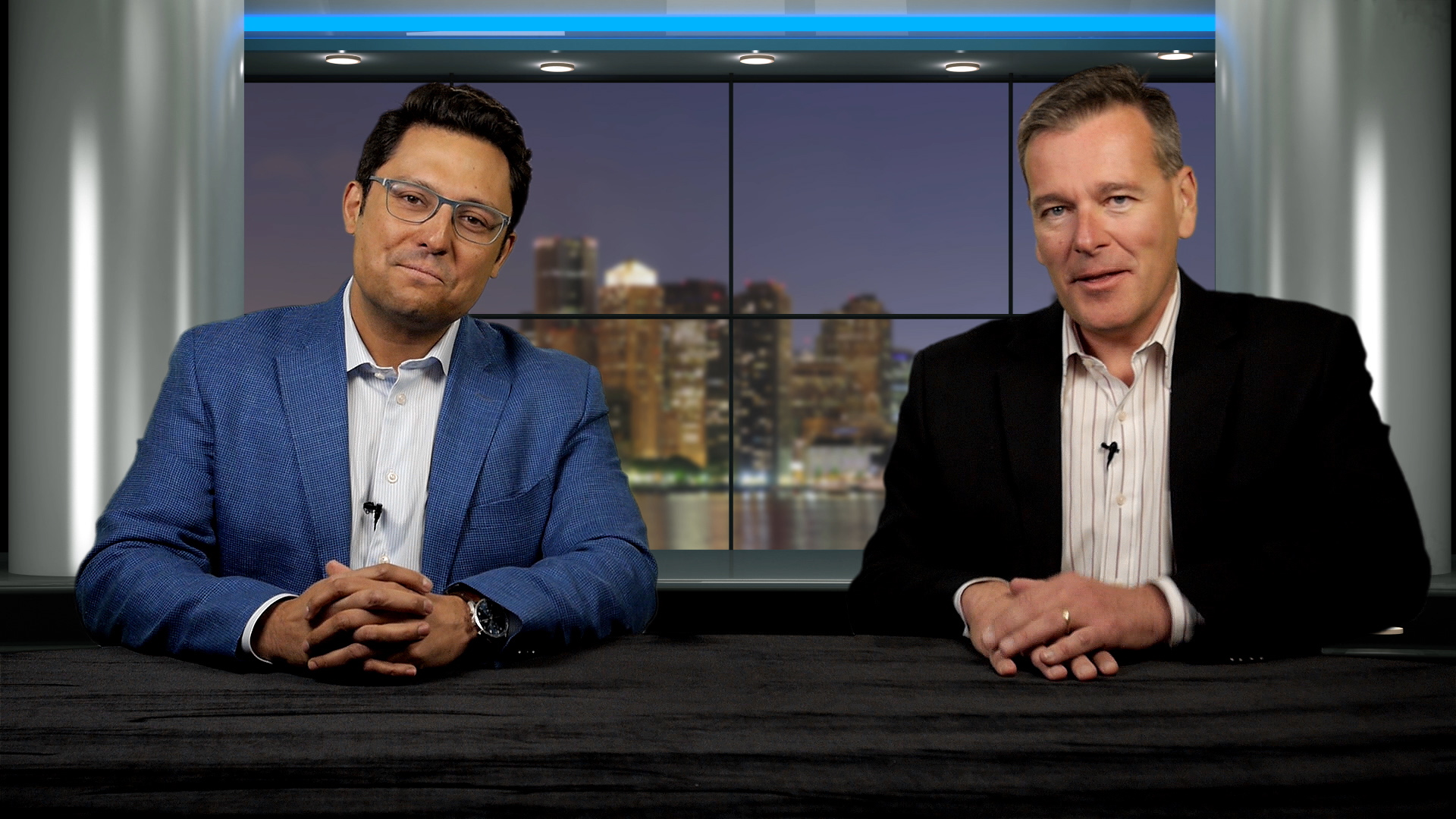 In our most recent edition of Data Protection Conversations, I spoke with Simon Taylor, CEO of HYCU. HYCU has a very unique profile with many years of expertise in backup and recovery and a unique strategy to address some of the newest challenges in modern data protection and multi-cloud workloads. Don't miss this edition and stay tuned for our next Data Protection Conversation. 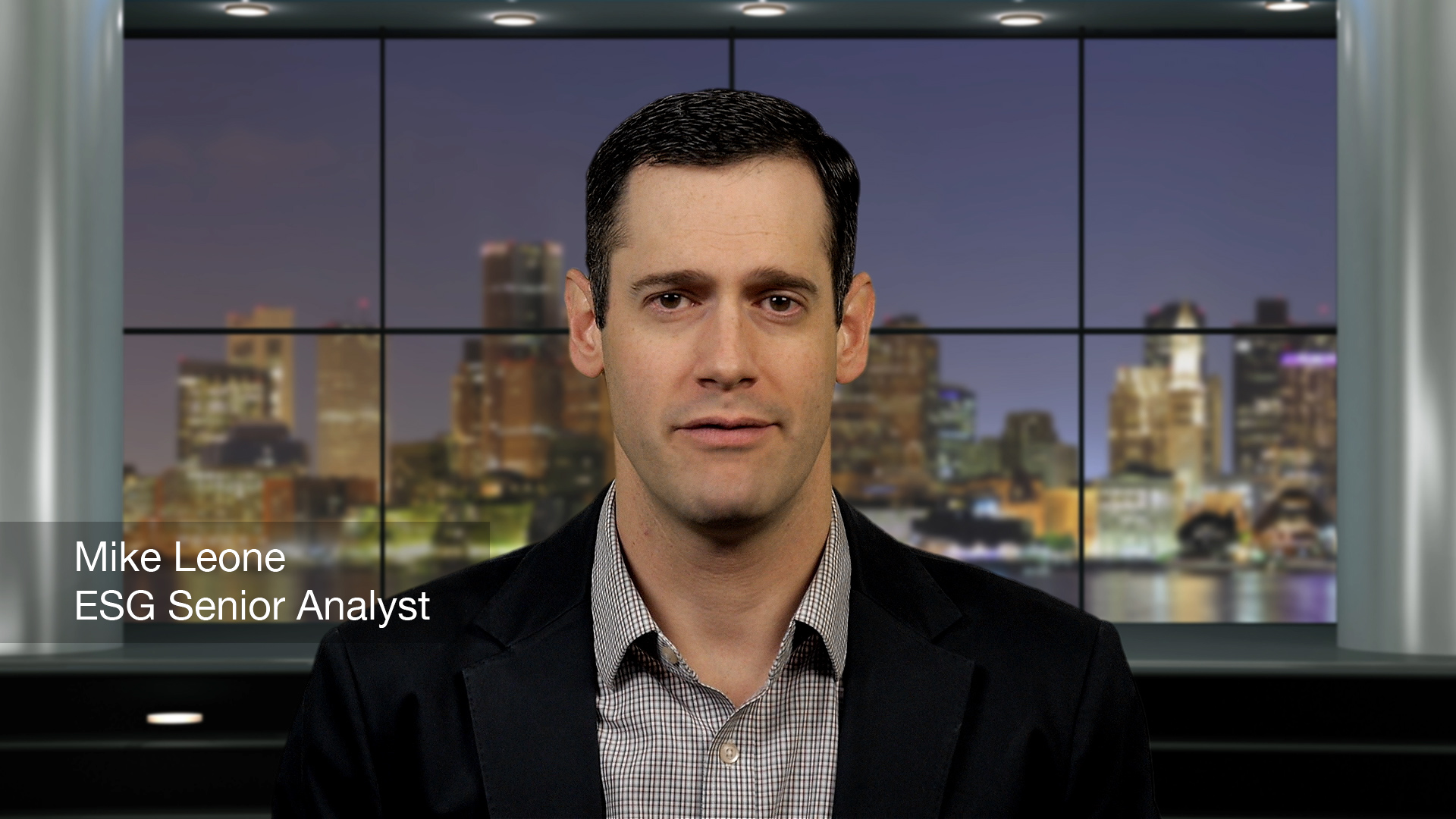 2018 was a breakout year for AI and machine learning. Practically every vendor has or is working on an AI story, and businesses are looking for the easiest ways to embrace and benefit from the technology as soon as possible to maintain their competitive edge. There have been some amazing and eye-opening stories throughout the year that hint at the future: Google Duplex and an AI assistant making appointments at local businesses over the phone, NVIDIA AI creating faces of fake humans, AI beating doctors in diagnosing cancer, and facial recognition at concerts to catch stalkers. The good news is that we are nowhere near Skynet, and we won’t be there for quite some time, if ever. But the line between hype and reality is starting to blur and 2019 will be a year of applicability, shifting from hype to real-world usage.

2019 Predictions for the Hyperconverged Market (Video) 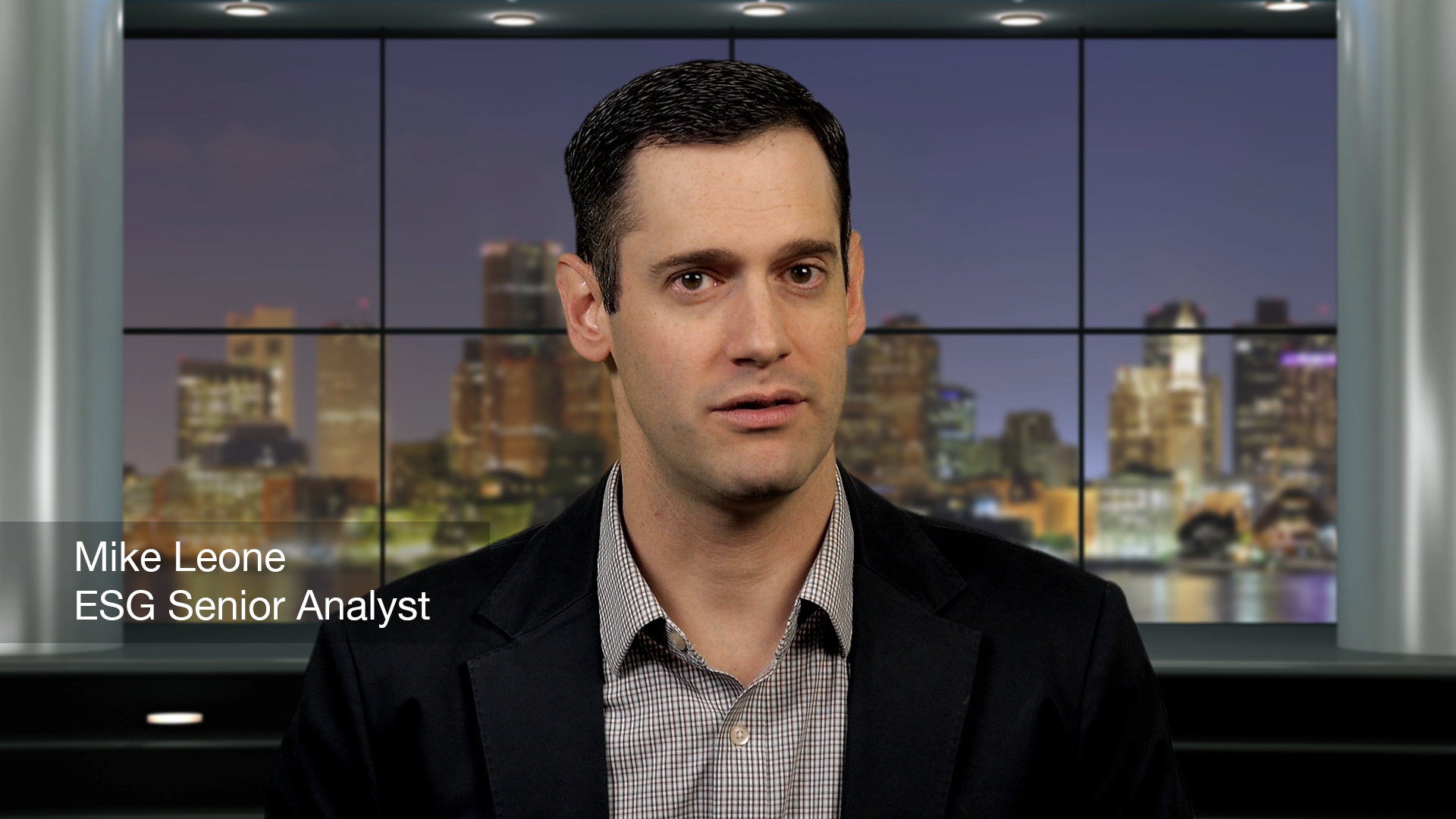 The hyperconverged market continued its meteoric rise and exploded in 2018. Virtually every vendor saw growth in their product offerings. The technology is being embraced across all verticals and use cases, and for customers, its yielding real business benefits. With the expectation that market adoption will continue to rise in 2019, here are a few things I’m expecting to impact the HCI market. 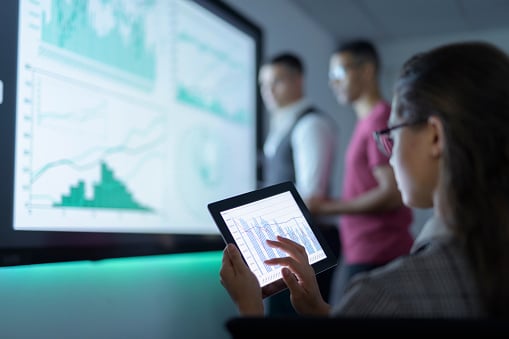 It’s that time of year again. As we enter 2019, let’s take a moment to slow down, look ahead, and predict some of the IT- and data storage-related trends that will emerge the next 12 months.

2019 Will Be the Year of Cloud-based Cybersecurity Analytics/Operations 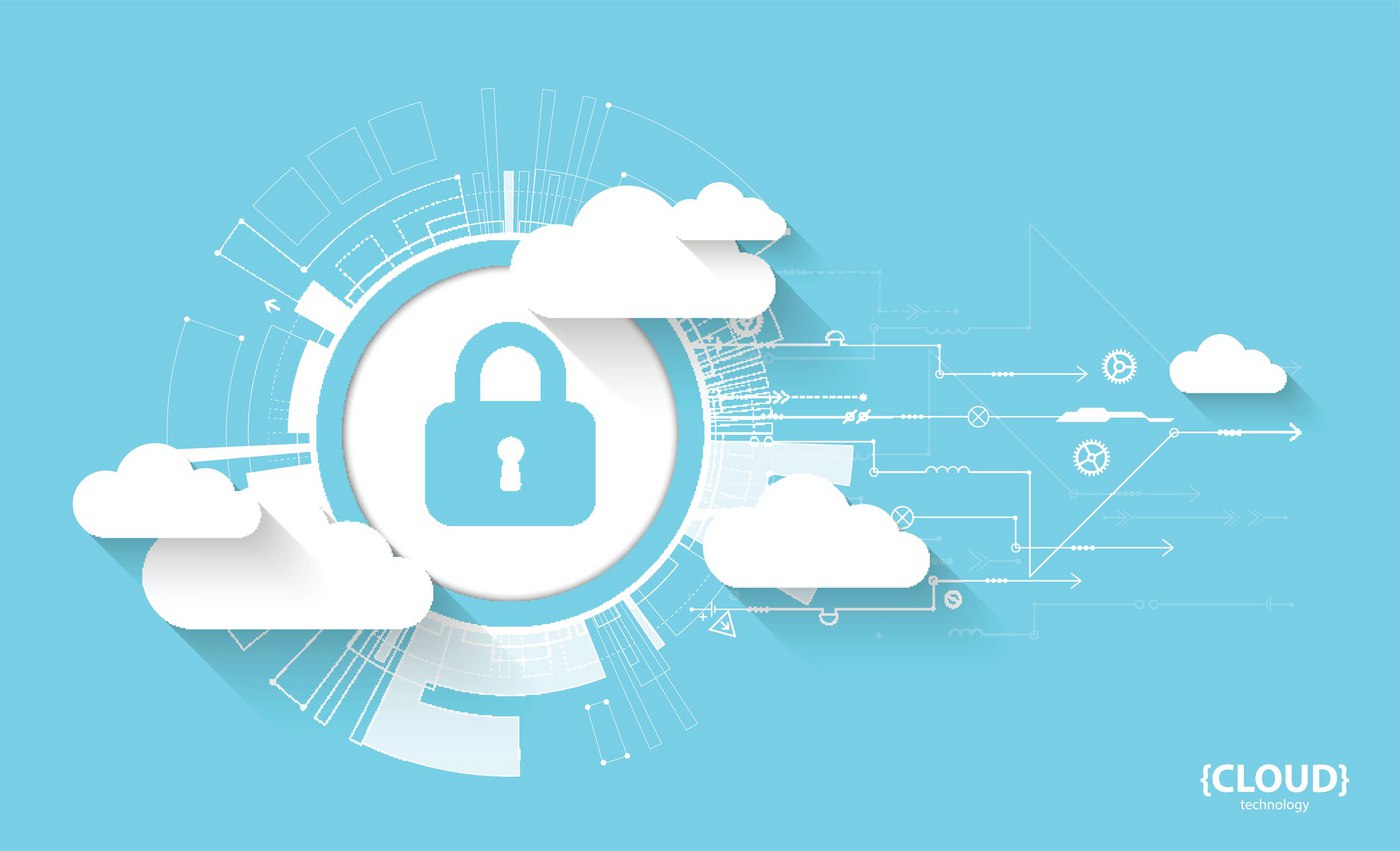 Security information and event management (SIEM) systems first appeared around 2000 from vendors like Intellitactics, NetForensics, and eSecurity. The original functionality centered around event correlation from perimeter security devices like IDS/IPS and firewalls.

The SIEM market evolved over the past 19 years, with different vendors, functionality, and use cases. SIEM has also grown into a $2.5 billion-dollar market, dominated by vendors like Splunk, IBM, LogRhythm, and AT&T (AlienVault).

Despite the SIEM evolution, today’s products can be seen as super-sized versions of those of yesteryear. In fact, the original design of SIEM seemed like a knockoff of network and systems management tools CA Unicenter, HP OpenView, and IBM Tivoli. SIEM products were based upon a tiered architecture of distributed data collectors/indexers/processors, and a central database used for data analytics, visualization, and reporting. 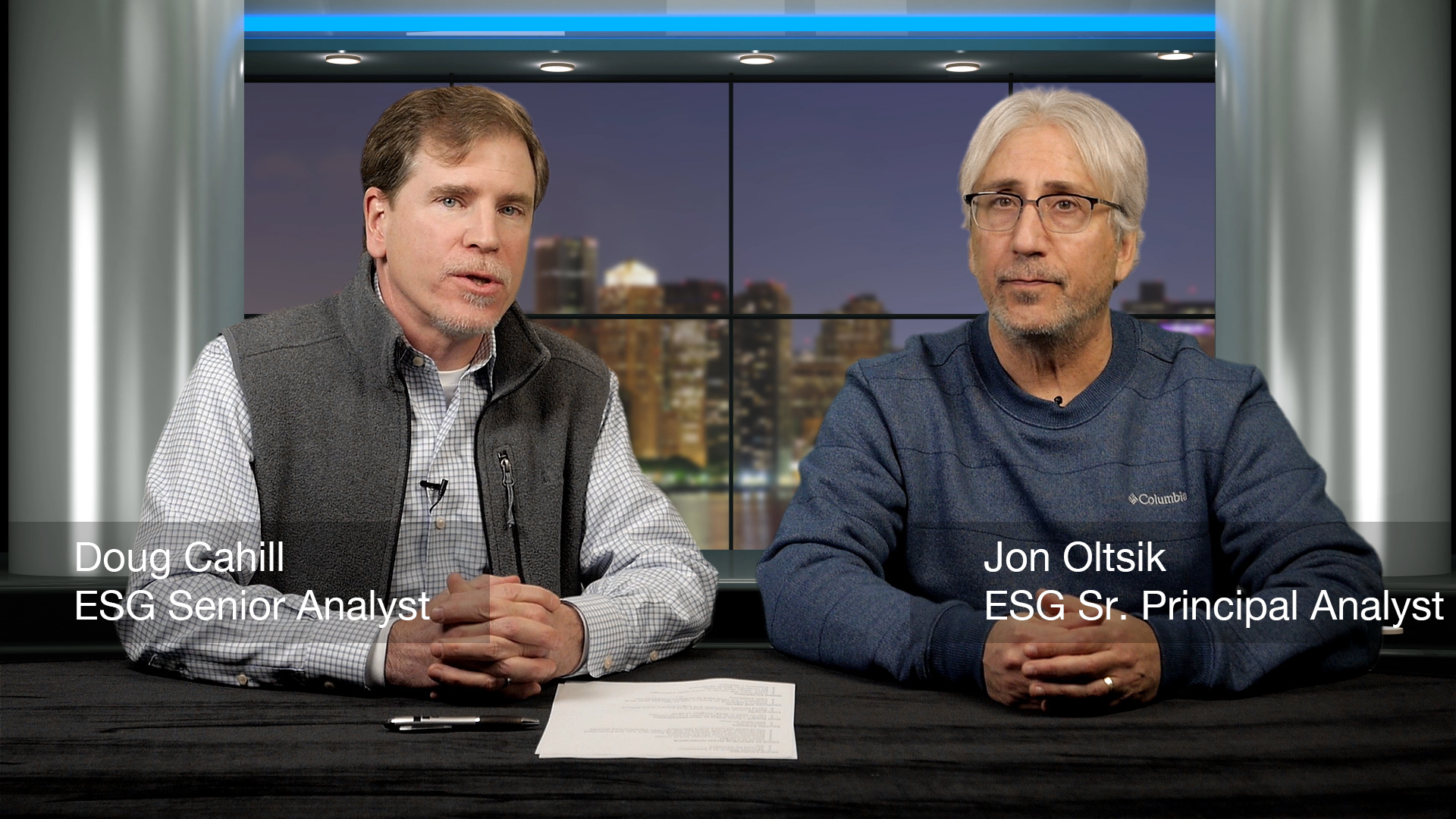 Doug Cahill and I had so much to say about cybersecurity in 2019 that we filmed a second video. In this one, we discuss topics like data privacy, GDPR (and other data privacy regulations), the persistent cybersecurity skills shortage, security technology platforms, and geopolitical issues.