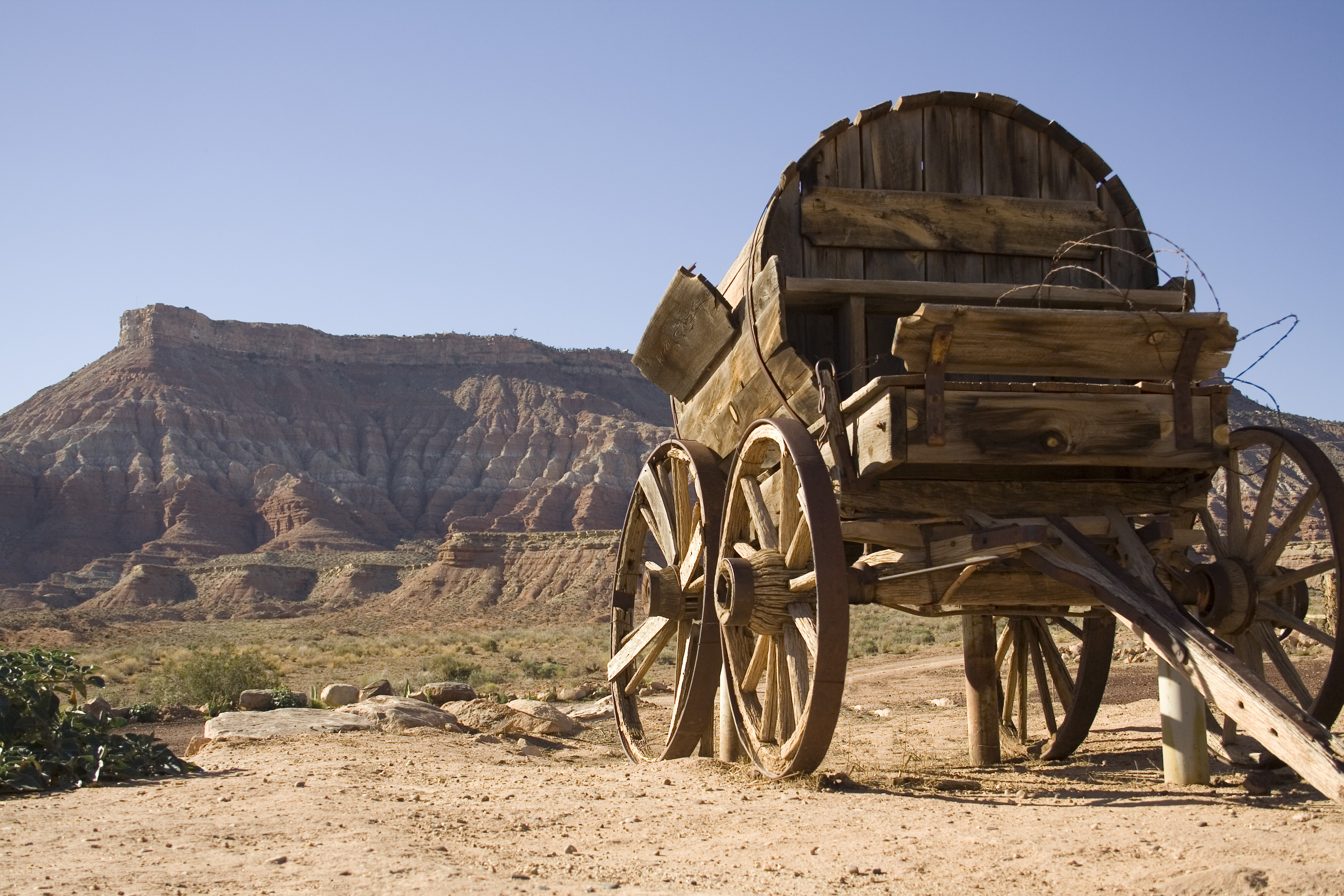 Cohesity Goes After The Decentralized Enterprise 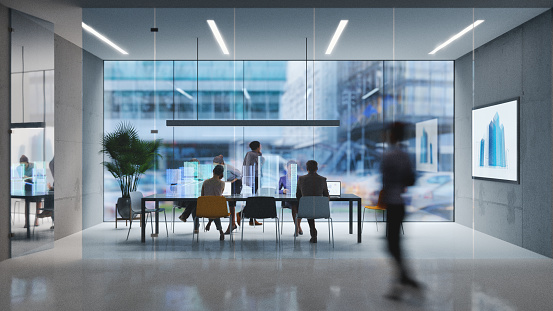 Most enterprises have many decentralized locations and sometimes operate a model where there is no real "central" data center. Our research shows that these ROBO topologies are particularly sensitive to data protection challenges—for example, at organizations with many branches (retail, food chains, gas stations, etc.).

Veeam Has its Sights on the Enterprise Segment with New V10 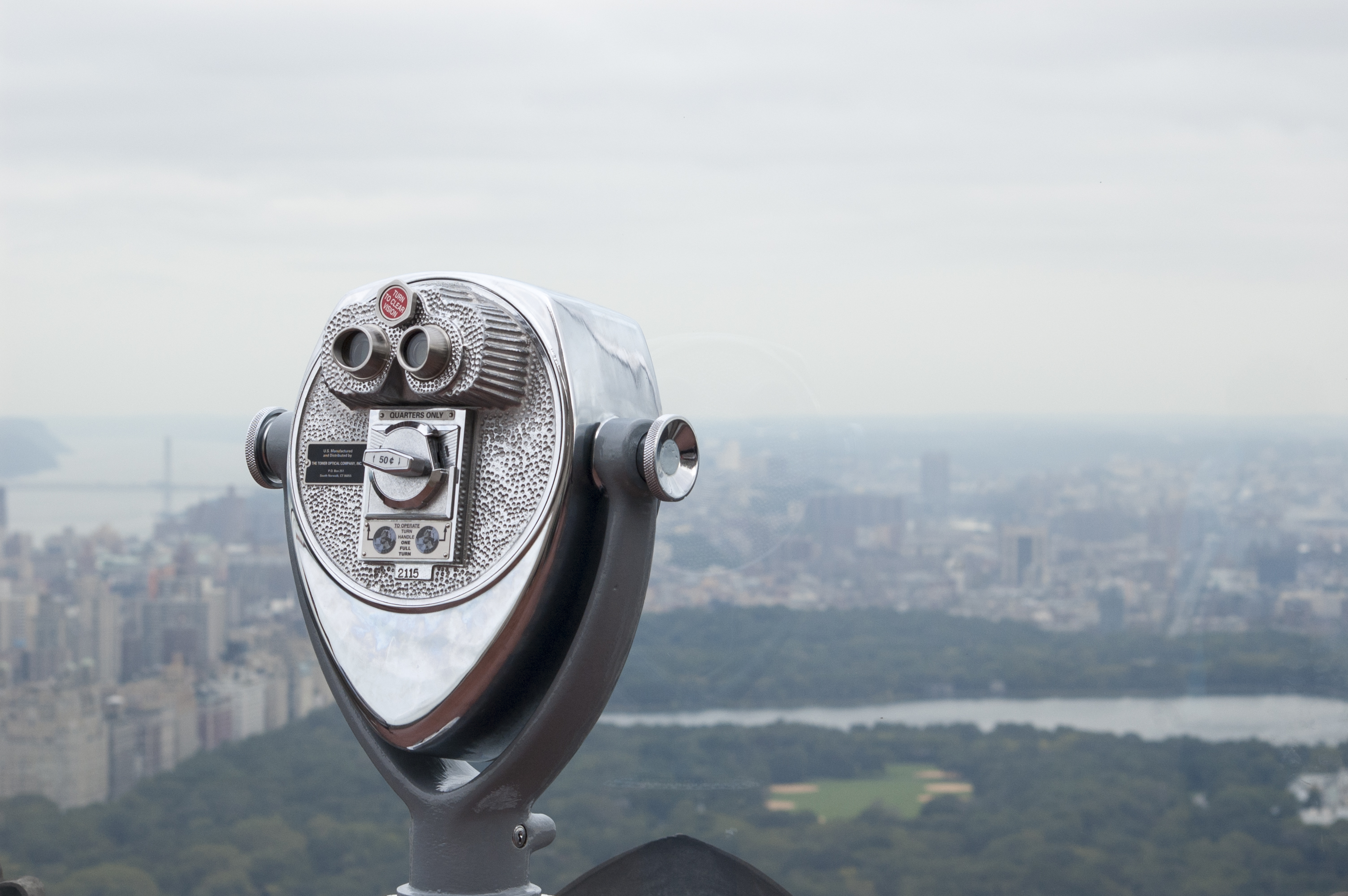 Version 10 is going GA with the usual fanfare that great marketing companies such as Veeam know how to orchestrate, but it's different this time. Something is changing.

In the past, and despite our most respectful recriminations, Veeam would pre-announce new versions and sometimes over-hype their capabilities. Hard to stop the Veeam marketing machine when it's in launch mode!! I have seen it both on the vendor side as a competitor (with secret admiration) and on the analyst side at ESG. 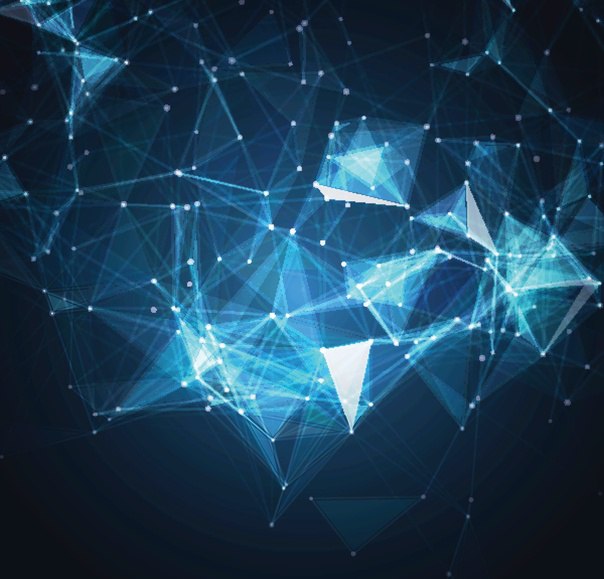 This week IBM announced an update to its FlashSystem storage portfolio. While new flash storage releases have become somewhat commonplace lately, thinking that IBM’s FlashSystems are just systems with flash does them a huge disservice. IBM has integrated some game-changing software innovation into its FlashSystems. While much of this technology has been in there for a while, the benefits extend far beyond the average storage system.