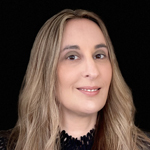 Senior Analyst Carla Roncato covers identity management, access management, open identity standards, data security/content protection, and privacy and zero-trust initiatives at ESG. Carla has expertise in cloud, software, hardware, and services. She has worked with organizations such as Cognizant, Intel, McAfee, Microsoft, and the OpenID Foundation, where she is an evangelist for open identity standards. Before ESG, Carla launched several funded SaaS startups as a part of Cognizant Accelerator Program and was responsible for M&A in Cognizant’s Data, Analytics, and AI practice. Previously, she was the VP of Product Strategy at an IDaaS startup backed by Goldman Sachs. She became the Microsoft Watcher and Chief Ecosystem Strategist within Intel Security after her role as Director of Customer Insights at McAfee. Among her various roles at Microsoft, including in the Identity & Security Division (ISD), Carla launched numerous products from Windows 7/Windows Server to Office 365/Azure. Prior to working in the US, Carla held enhanced security clearance with the Government of Canada, where she deployed card access systems, and the British Columbia Ministry of Health, where she handled PHI of citizens. She holds a degree in Management with a minor in marketing and technology from Thompson Rivers University-Open College and British Columbia Institute Technology.

Let’s Start at the Beginning—Who are You? We are The Identerati! 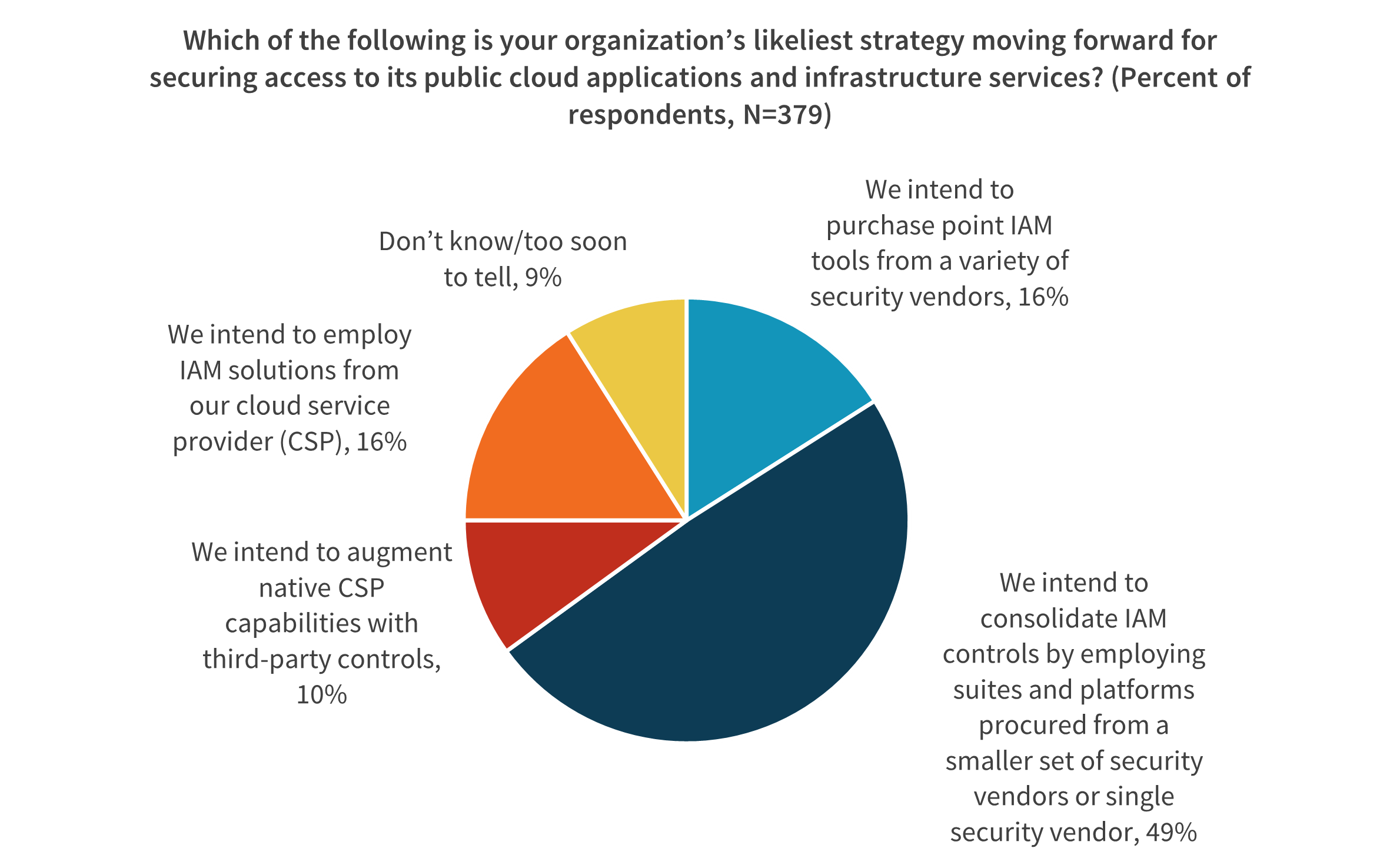 The identity and access management ecosystem has come a long way in the past decade, invigorated by cloud identity, customer identity, mobile identity, and open identity standards. Industry incumbents and cloud providers have made significant investments to support scalable, distributed, multi-factor enabled and decentralized identity systems.

In my first (and exciting) week at ESG, I met with a series of sharp-minded entrepreneurs and newly funded startups that are tackling the complexities of authorization, access governance, and multi-cloud identity orchestration.