Joe Tucci and company made a strategic decision several years ago not to enter the public cloud provider fray. Instead they took the vendor high road by indicating they would partner with cloud providers instead of competing with them. In a reversal of that strategy, EMC is now pivoting to the public cloud via their federated entity, VirtuStream.

Among a bevy of announcements at the opening of the annual EMC World show today, EMC announced the launching of VirtuStream’s "Global Hyper-scale Storage Cloud For Seamless Enterprise Storage Extensibility, Backup and Cloud-Native Object Storage”. This particular announcement, amongst the other ones planned over the next three days, is designed to play into a larger theme of “Modernize Your Data Center”; the official tag line of  EMC World 2016. 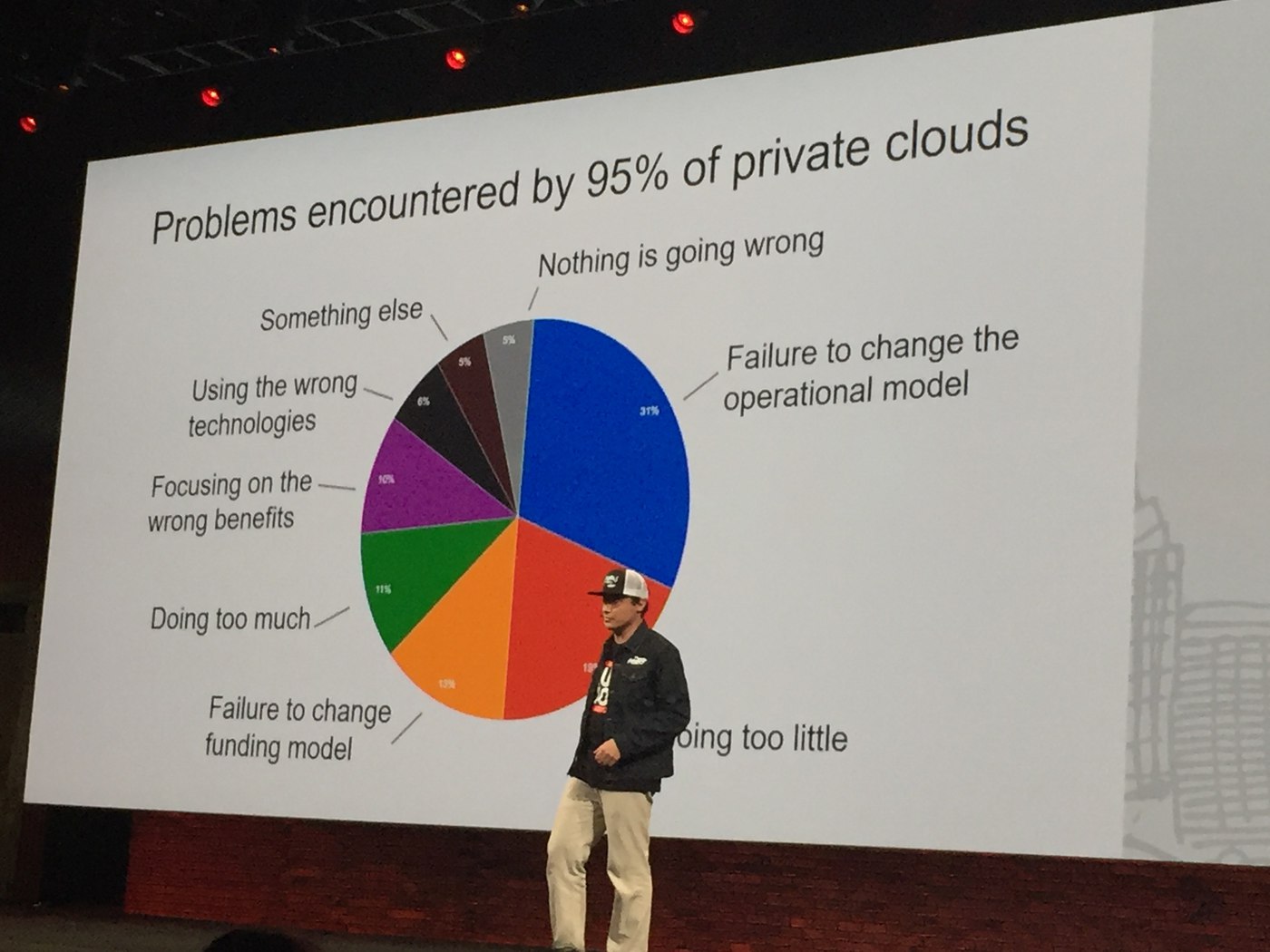 If there were any doubts that things might get a little weird at the OpenStack Summit, those fears were quickly put to rest when Boris Renski, CEO of Mirantis, trotted out on stage with a vodka-guzzling Russian bear during the day one keynote. In a refreshingly un-PC presentation, Boris took pot shots at Gartner, IT system administrators and even at AWS. A fusillade of brash open-source bravado speak. And the audience loved it; myself included. 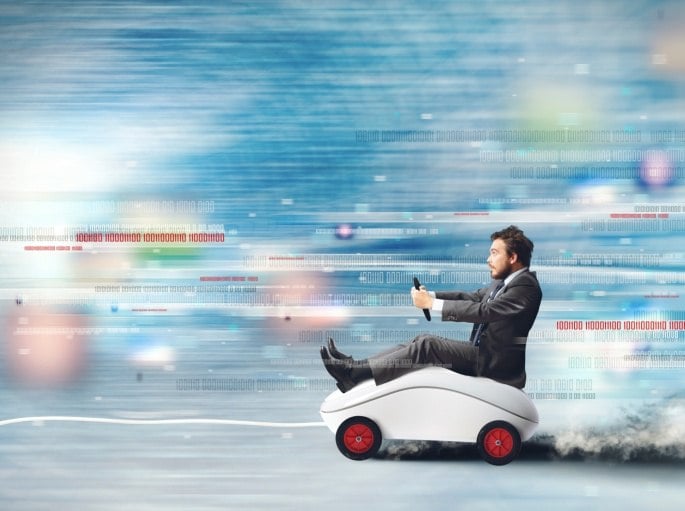 It may be all too fitting that the OpenStack organization chose Austin as the venue for this year’s annual North American Summit. One of Austin’s many slogans is “Keep Austin Weird”. And to many traditional IT organizations, OpenStack may seem to be a bit of a tech oddity.

According to a recent ESG survey on hybrid cloud trends, only 14% of 308 IT professionals surveyed indicated that they were planning on utilizing open source solutions, like OpenStack, as the foundation for their private cloud environments. The vast majority (85%), on the other hand, stated they planned to use proprietary private cloud software, like VMware and Microsoft, as the basis for their private cloud strategy.

Google's journey to the enterprise 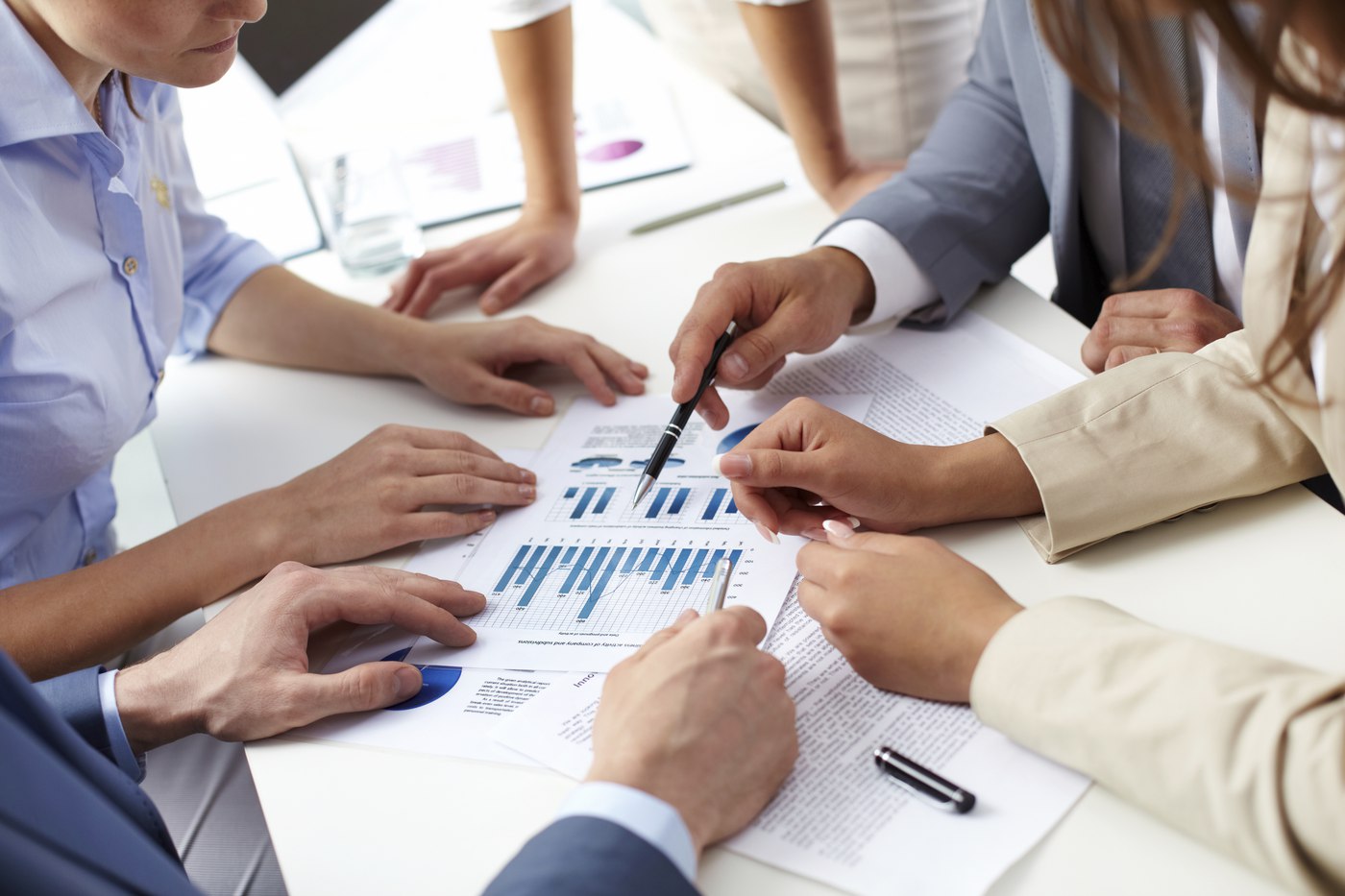 Google’s premier cloud infrastructure event, GCP:NEXT 16 was held a few weeks ago in San Francisco. The event represents a concerted effort by Google to explain how they are bringing cloud computing innovation to the enterprise. Google invited a large number of press, media, and analysts to the event for the first time, clearly signaling a determined effort to drive a high level of visibility around three core tenets for why customers choose Google: value, risk, and innovation. These three tenets comprise the DNA of Google, and are readily visible across their stack from their underlying infrastructure up through GCP and its growing array of services.

Dell just announced several new additions to their hyperconverged infrastructure portfolio and, not surprisingly, the bulk of these announcements were centered around their new partnership with VCE.

Prior to this announcement, Dell’s lone hyperconverged offering was its Nutanix OEM “XC” line of hyperconverged infrastructure (HCI). Dell says that they have seen great success with selling the XC — to the tune of 10x year over year sales growth since they began offering it in 2014. So they were eager to dispel any notion that their Nutanix partnership was going away anytime soon. 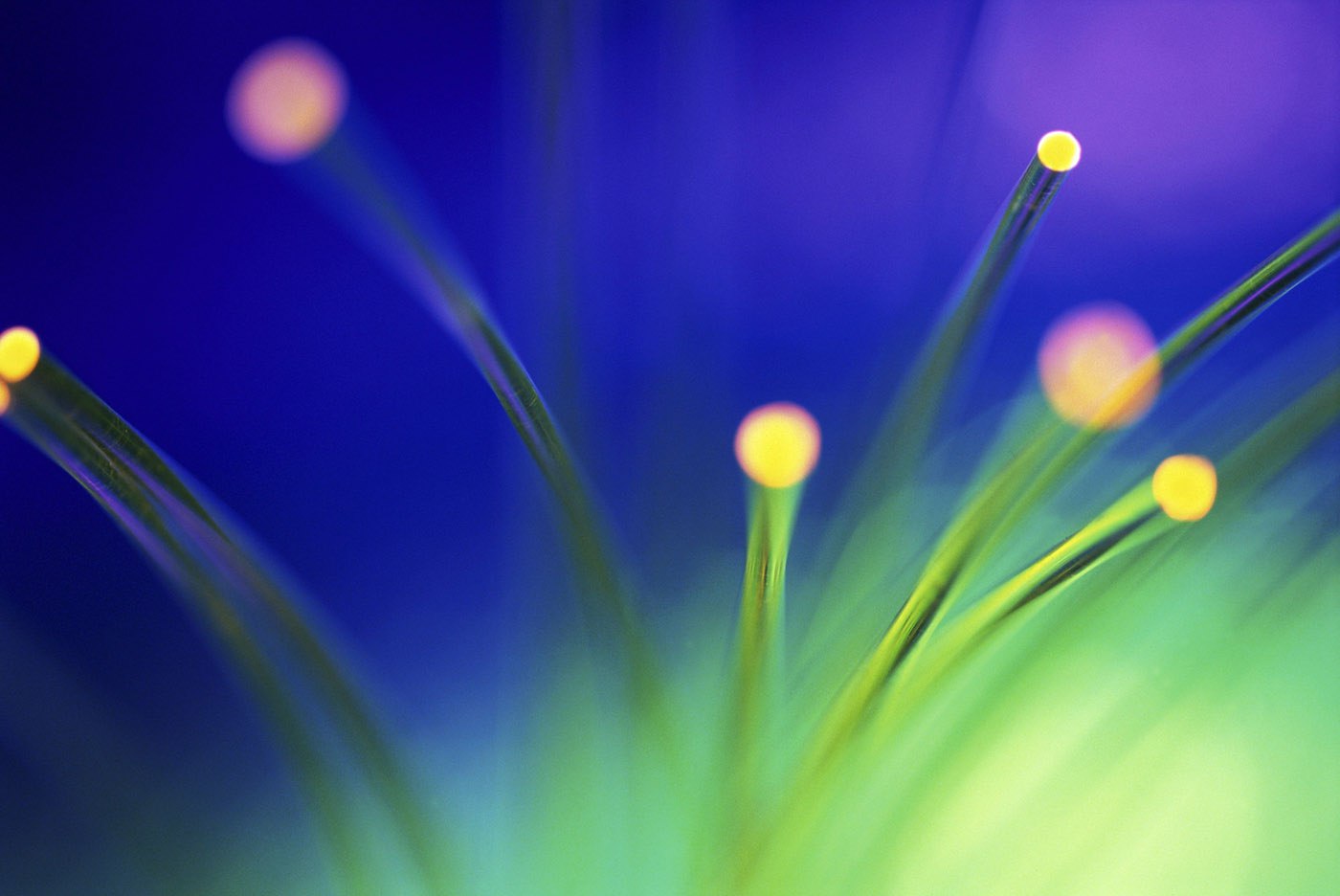 SimpiVity announced the general availability of version 3.5 of the OmniStack operating system. What’s noteworthy about this release is that it incorporates several new features which help enhance the performance and availability of mission-critical applications, like Oracle, SQL and SAP on SimpliVity hyperconverged infrastructure. 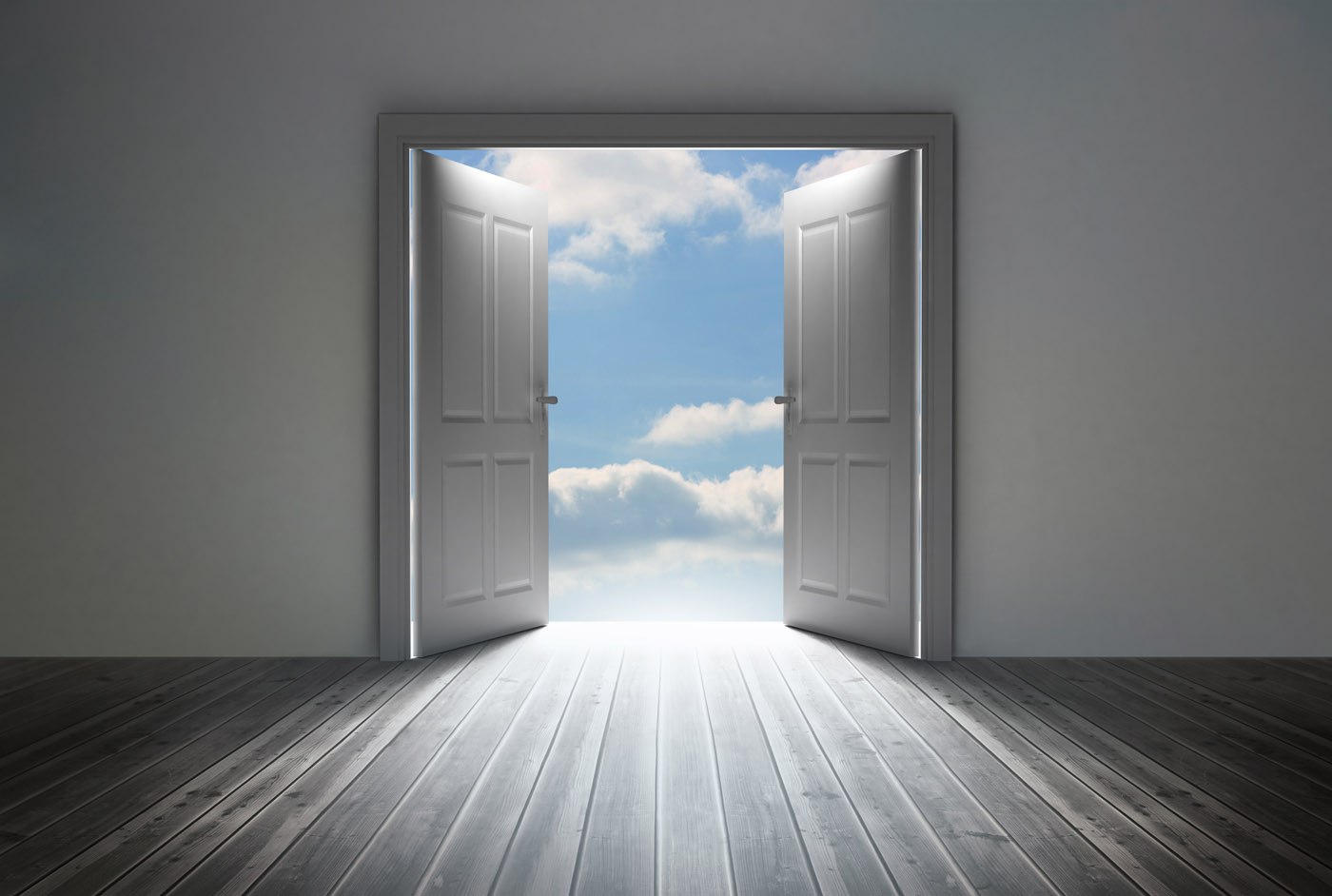 Is Google capable of closing their yawning market share gap with hyper scale cloud rival AWS? Urs Holze, SVP of Technical Infrastructure at Google, had a very interesting take on the matter during a Q&A Panel at GCP Next last week.

Will the new breed of Enterprise Googlers give GCP a competitive edge? 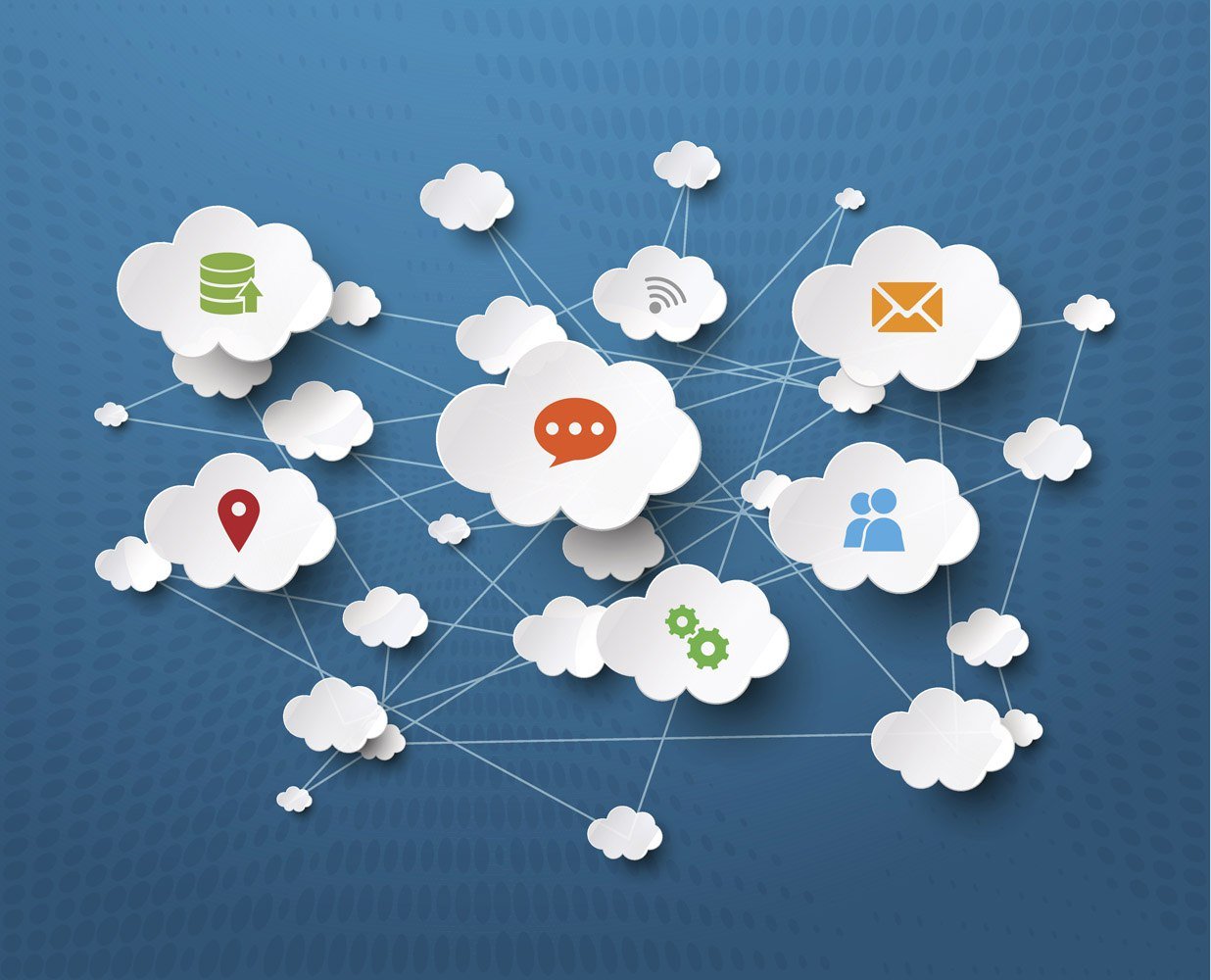 Catching up in the race for cloud market share (or in Google’s case, closing the gap between themselves and their top three competitors [AWS, Microsoft and IBM]) is going to require some different thinking. Enter Diane Greene and a new breed of Googlers that are beginning to trickle over from classic IT enterprise organizations.

ESG can be your eyes and ears at Google:NEXT 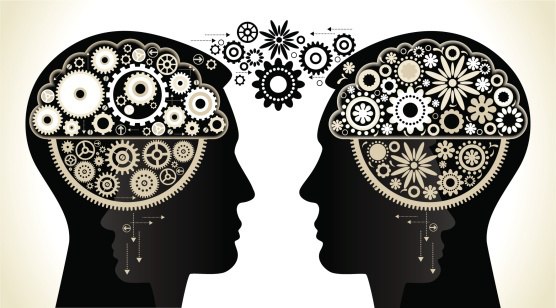 If you had hoped to attend the GCP NEXT conference but won't be able to make the trip to San Francisco, never fear: ESG will be there in force. We've got several analysts planning to be in attendance covering a broad variety of cloud-related topics. 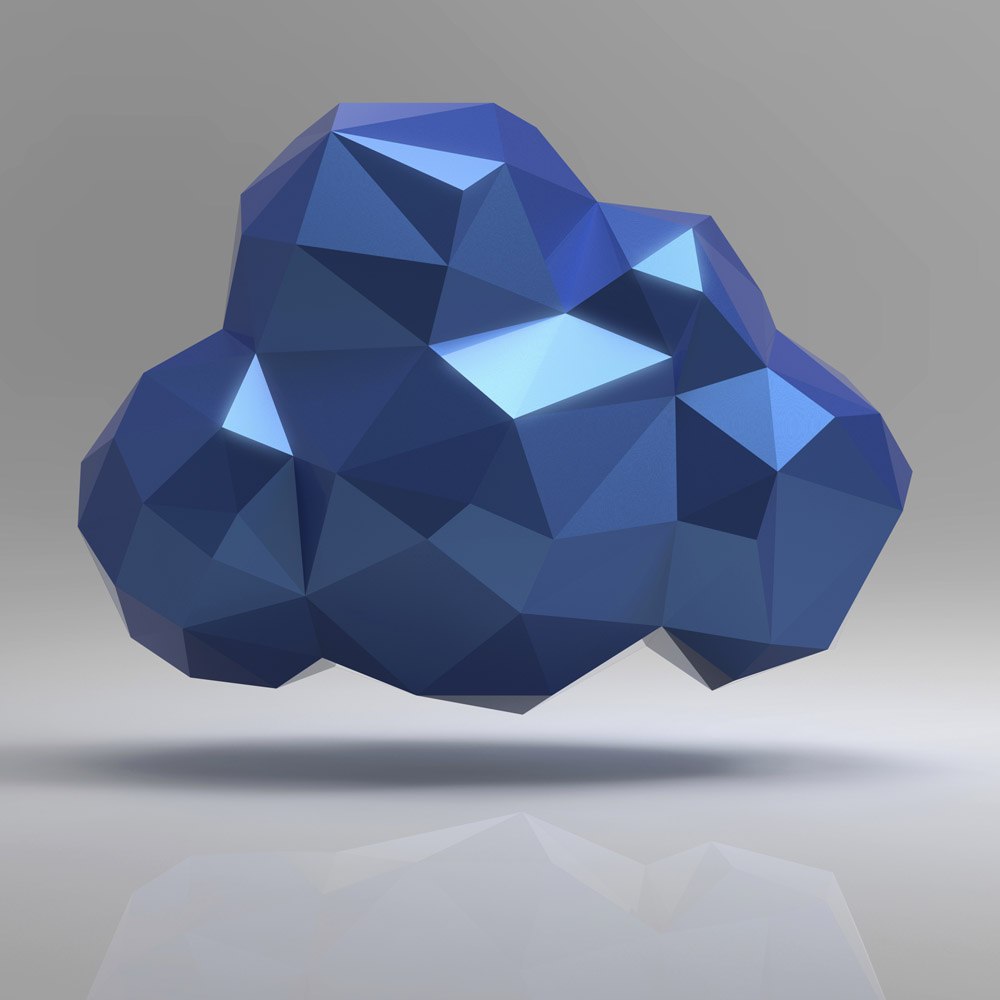 Cisco’s recent acquisition of CliQr for a cool $250M could prove to be one of the best acquisitions this technology behemoth has made in recent years. In CliQr, Cisco gets a proven technology that can help them deliver on their Application Centric Infrastructure (ACI) vision.

Already deployed in a number of marquee accounts, CliQr’s offering enables businesses to fluidly move workloads from their on-premises private cloud environments into any public cloud facility, and to do so while maintaining application service levels, ensuring security, adhering to corporate data governance policies and controlling costs.