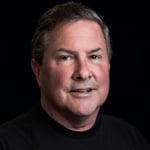 Steve Duplessie, founder and senior analyst at ESG, is an internationally recognized expert in IT infrastructure technologies and markets. An acclaimed speaker and author, Steve’s insights have been featured in Time Magazine, The Wall Street Journal, BusinessWeek, The Financial Times, USA Today, China Daily, The Moscow Times, and many other print and online publications. Steve is a valued strategic advisor to many of the largest technology providers in the world, including IBM, HP, Dell, EMC, NetApp, HDS, Google, Amazon, Puppet, and other global IT organizations.

In the Age Of Never-ending Technology Conquests, Common Sense Still Trumps All 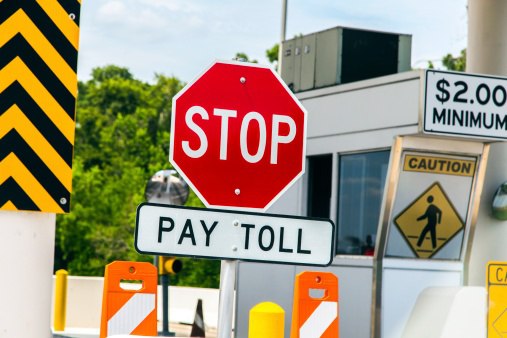 Left unchecked, engineers will never actually finish a product. They can always find another great feature to jam into it, and it will only take a few more months. Conversely, salespeople can always sell what’s next way easier than they can sell what’s now. This polarity works, normally. When either is out of balance, companies screw up.

I have a 2015 Chevy Tahoe. Lovely (mostly) vehicle. Has a tremendous amount of bells and whistles. Too many to be useful. Case in point; when I approach a toll booth, the car actually says, “Warning: toll booth.” Someone spent time and money engineering software to determine that a toll booth is within 57 feet of me, and decided it was imperative that the vehicle let me know this fact. Because otherwise I may not know by the simple facts that I’m A: at a toll booth, B: at the toll booth with 8 billion others, or C: it’s probably not a good idea to accelerate to 120MPH whilst going through a toll booth. Fortunately, in this new technology advancement age, the toll booths in MA have all been torn down – and there are new overhead invisible toll suckers in the sky on the highways, which read our plates or tags and charge us accordingly. So now, even when I’m not actually driving through a toll booth, my car still reminds me that I’m driving under a virtual toll booth. That is a prime example of overthinking a non-existing problem. 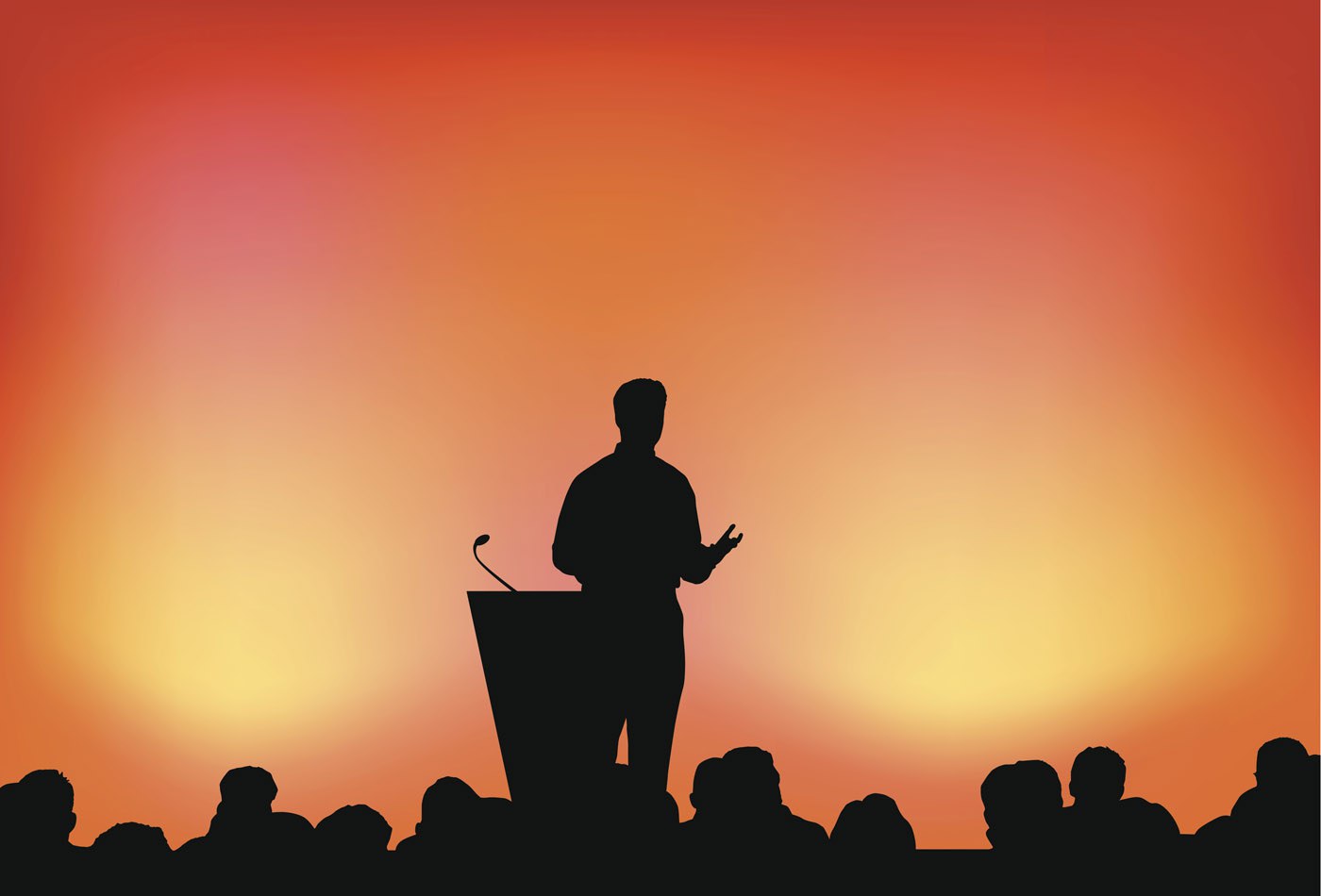 In this ESG Video Capsule, I discuss my impressions from Dell EMC World 2016. 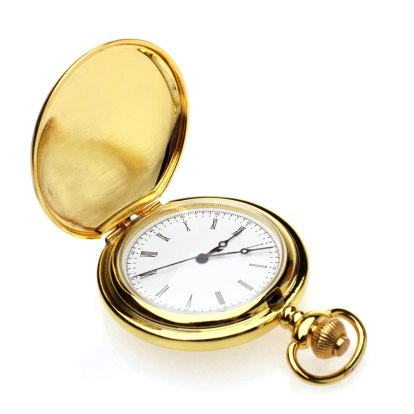 I went there in 1986. I knew they would never make it, so I left in 1989. I am still not sure what was more important to the company’s meteoric rise to greatness, me leaving or Mike Ruettgers coming in. (Mike was the guy brought in to ensure that the stuff we built and sold actually worked.)

It’s been a stunningly awesome success story that could have derailed many times along the way, but took every beating that came along (whether self-imposed or not) and came out stronger. Many times people wrote them off. Every time they were wrong.

I have a thousand stories.  Here are just a few of the thoughts off the top of my head. 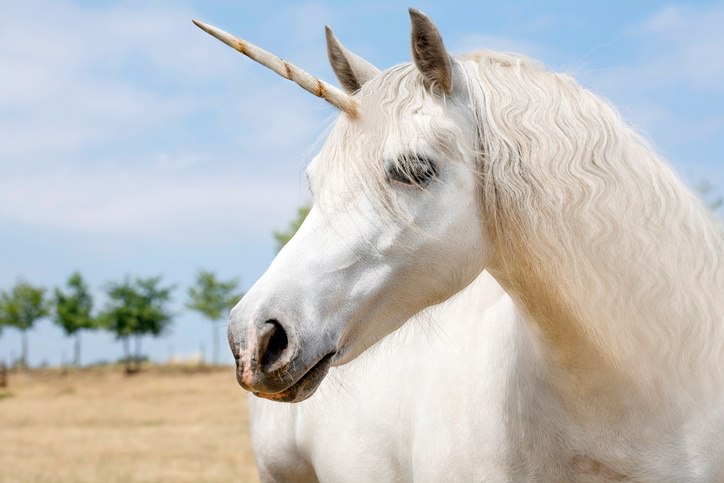 I just left Veeam's analyst summit (in Napa, which is fantastic). Normally I don’t do analyst days (as we have legitimately smart analysts who do them), but I wanted to know more about this company who successfully latched on to the virtualization movement and never let go. Plus, did I mention it was in Napa?

Suffice it to say that Veeam is one of those "once in 25 years" success stories. They use their own money, grow at an insane pace, print cash, and have become the envy of not only the “availability” world, but anyone in this generation of tech.

There's a lot of confusion over this announcement, so allow me to explain. Perot does about $3 billion for Dell. It drags no real Dell infrastructure. It’s a bit of an island.

In the new Dell/EMC world, Perot goes away. Dell gets $3 billion in cash. There's no impact to the core businesses, nor to the core services.

Thoughts from the dark side 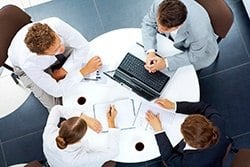 I’m lucky. After doing this for 17 years and having brilliant people that actually know what they speak of, I've been able to opt out of the big conference world. This year I opted in to RSA. Why? Because this industry is fascinating to me. We are at a rare point in time: most revolutionary/evolutionary tech industry explosions happen when one primary catalyst (an event, a technology, a company) creates net new value and the VCs then fund a ton of wannabes to try to eat the scraps left behind. During that period, we have a ton of companies who all sound the same. They all look the same. They are all positioning themselves as having a better mousetrap.

This is true at RSA — in spades.

As you might recall, ESG conducted our own research after the announcement of Dell acquiring EMC to find out what actual people — those who buy stuff — thought. At that time, we really wanted to focus on only what Dell and EMC customers thought about the deal. But recently, we conducted some additional research to specifically gain insight into what non-customers of Dell and EMC thought.

Plexxi is one of those “intelligent infrastructure” companies I’ve been harping about as of late. And by intelligent, in this case I mean a network that can self-actualize and alter its very being based on real-time application and usage demands. It’s way cool.

And because I love to tell you “I told you so”, which I did over a year ago, I now get to rub your noses in it. This stuff matters.

The new buying dynamics for storage, servers, and converged infrastructure 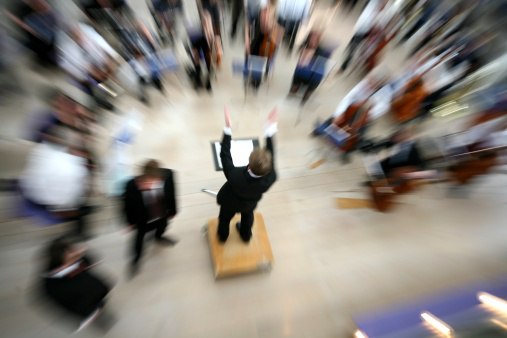 For 50 years we’ve bought stuff based on what the “box” could do – how much capacity, how fast, how expensive. We made our decision, picked our vendor, and we lived with it.

When we ran out of something, we bought another box. And another. We loved our first box, and hated our 87th. Such has been the life of the infrastructure buyer. 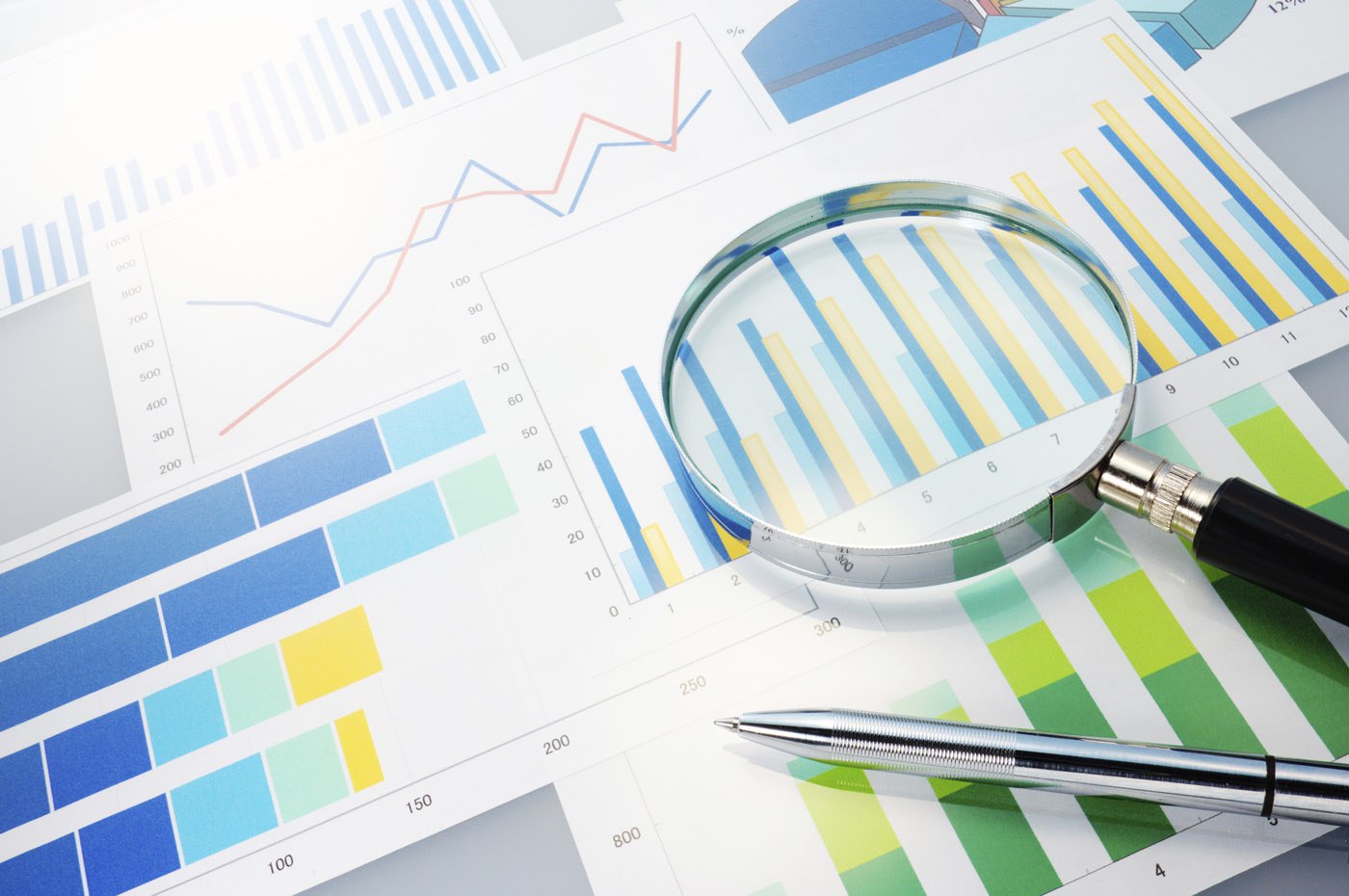 Today, ESG released a non-sponsored brief on customer sentiment of the Dell/EMC deal.

It’s important to note the emphasis – “non-sponsored.” We did this all by our lonesome – because we wanted to know what real people really thought about the deal. No offense to you non-real people.

We, like many others, have prognosticated on the deal – and we have been generally bullish. Many others have decided the deal is garbage.

Alas, we, and they, are not meaningful. Only those who buy stuff are relevant. It doesn’t matter what I think really. Heck, I use a Mac.

So we asked midmarket and enterprise CUSTOMERS of Dell, EMC, or both a series of questions to get their thoughts on the deal.