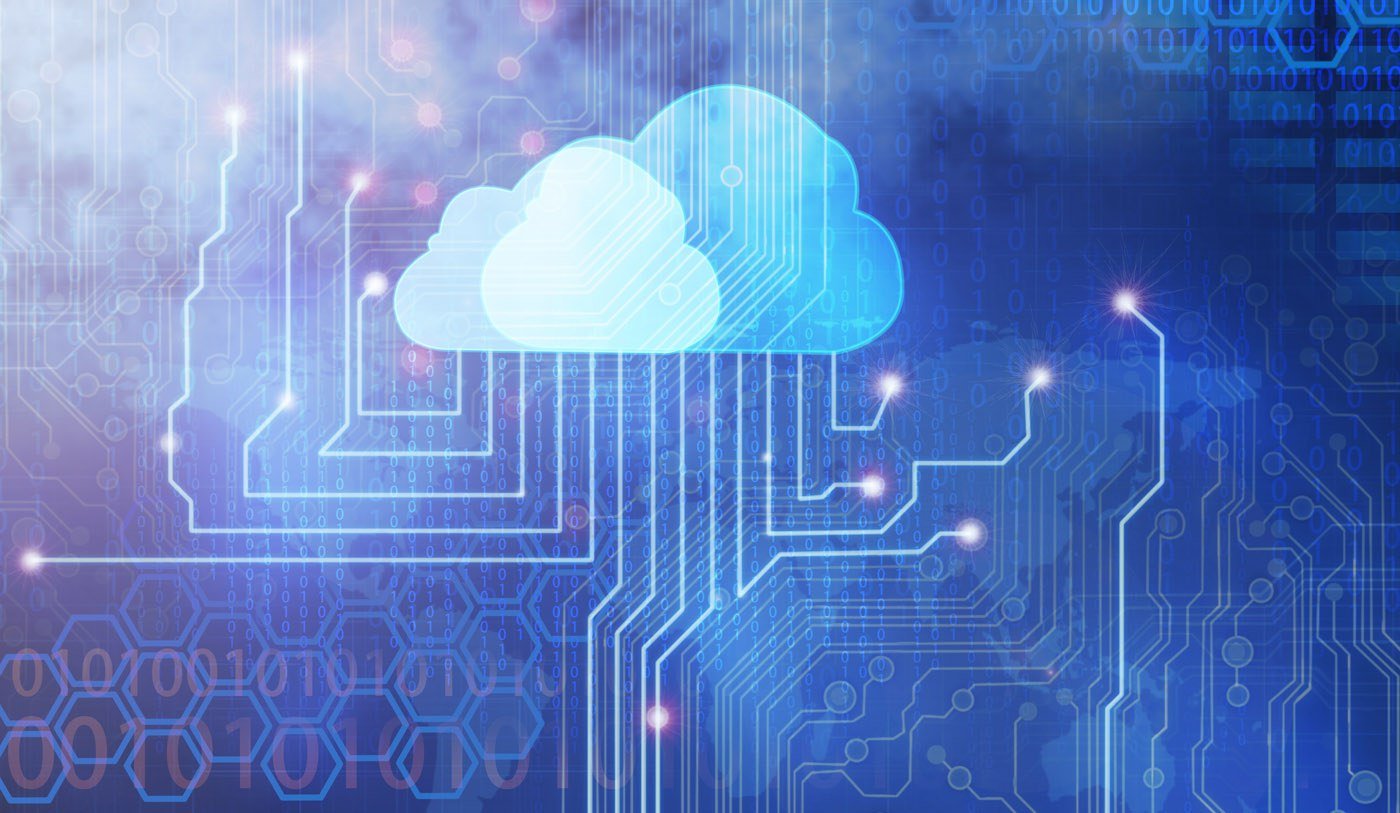 One of the best parts of my job is that I get to work with very smart people, providing me with the opportunity to learn something new or look at things from new angles, every single day! Recently, I had the pleasure of hosting the anchor leg in the 2017 cloud computing predictions video roundtable, in which I asked cloud and networking analyst Dan Conde and systems management analyst Edwin Yuen about their thoughts on cloud trends in 2017 as they apply to converged and hyperconverged systems. 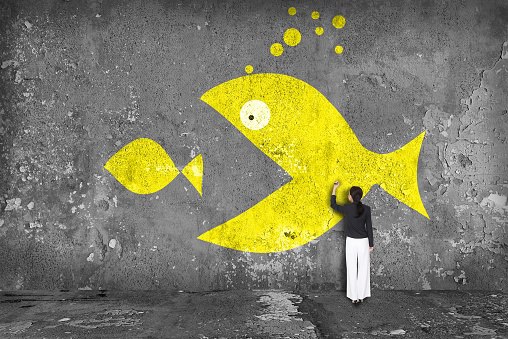 As you've probably heard by now, HPE announced this week that it intends to acquire hyperconverged infrastructure vendor SimpliVity. This is a definitively good move for HPE. The deal certainly isn't as big as Dell EMC, but it does have far reaching portfolio implications for HPE and its customers and it puts HPE in a much stronger position to take on Dell EMC. HPE now brings more value to the discussion and this aligns with their higher level strategy of focusing on “stack” value.

For IT professionals this is a certainly a win.  HPE is going to bring this to market with force and that will result in more competition, better support and improved buyer leverage. 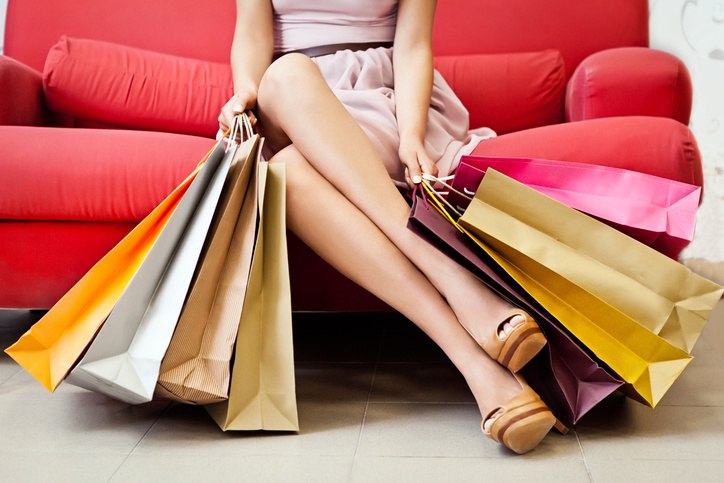 Today Nutanix announced it is acquiring Pernix Data and Calm.IO. Not a lot of details were announced, but these acquisitions provide a clear view into Nutanix’s broader strategy and future aspirations. Why? Because, as my colleague Mark Peters likes to say, over recent decades we have slowly moved from IT standing (as it was intended to) for “information technology” to it really being all about “infrastructure technology”.

What a Relief! The Federal Appeals Court Just Saved the Cloud 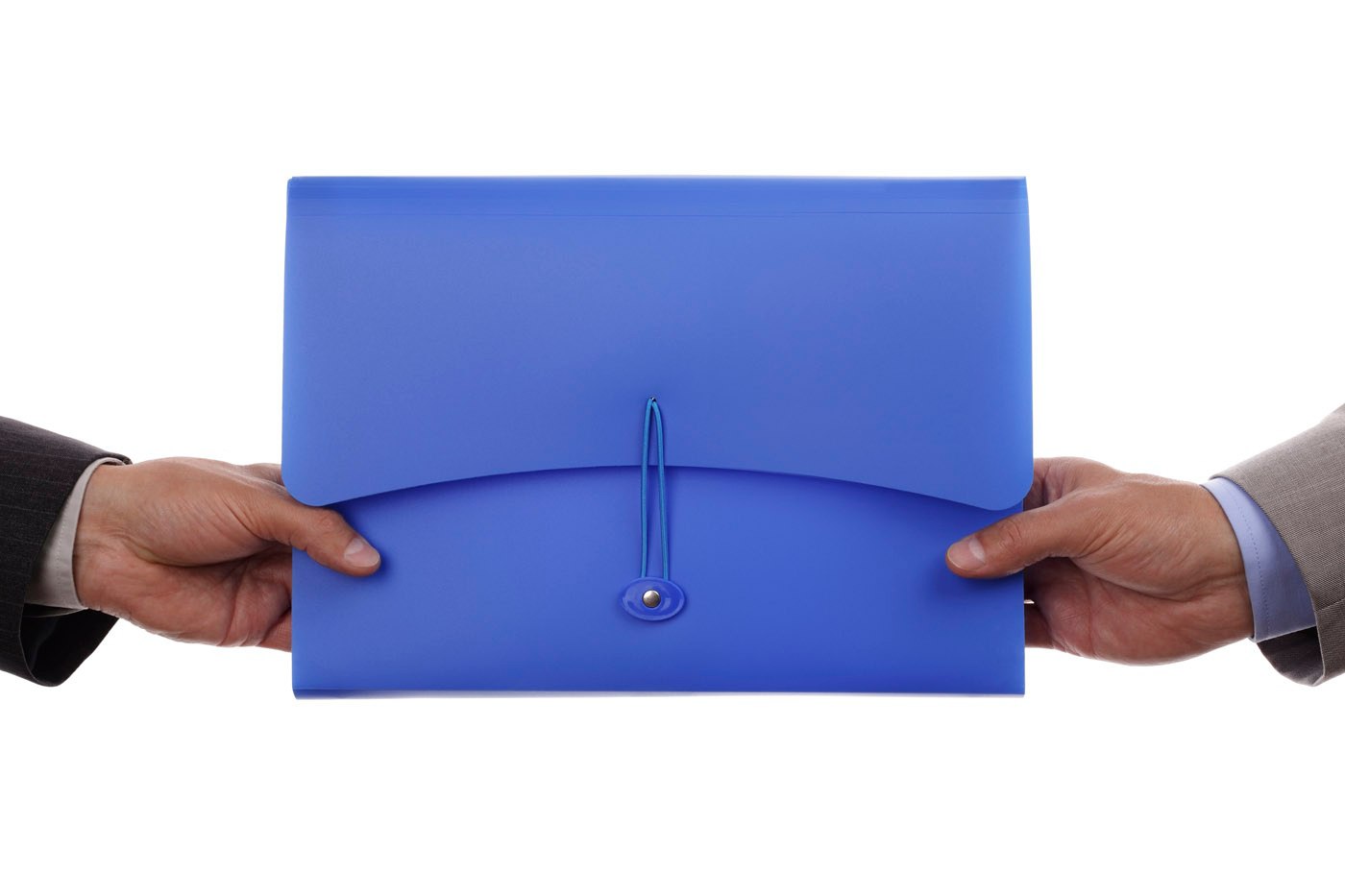 I've been following a case the Department of Justice brought against Microsoft for about a year and a half now. The issue? The DoJ subpoenaed Microsoft for customer email data. The catch was the email data was stored in a data center in Ireland, so Microsoft said no.

Initially one would think that this is easy - the data is in Ireland, so it is subject to Irish data governance laws, right? It's an issue of data sovereignty - that data treatment is governed by the laws of the country in which it is located. But a district court judge ruled in July 2014 - two full years ago - that because the data was managed and controlled from the good old USA, and could be retrieved by someone here, that it is indeed subject to US law - it is a matter of where it is managed from, not stored.

Winter is coming...for the storage industry 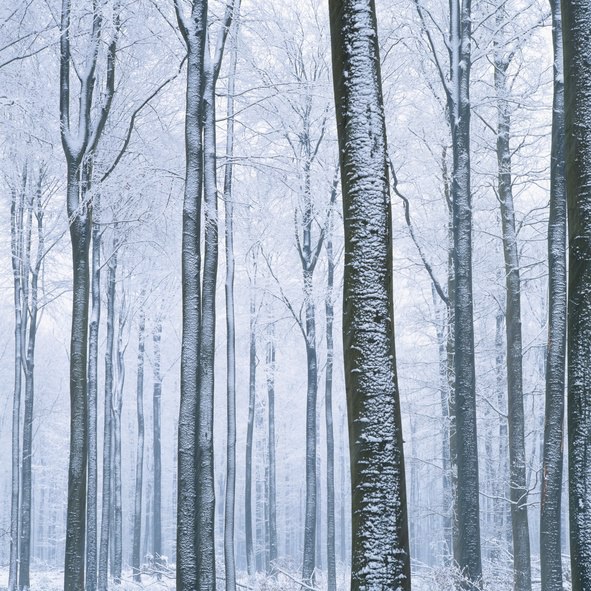 We're about halfway through the latest season of HBO's Game of Thrones, and I've been every bit as transfixed to the series as every other devotee I know. I may have gotten started late, but I'm definitely in it for the long haul now.

One of the things that was helpful for me as I got caught up was using the internet's various nerd communities to understand all of the nuances and details of the families and their histories. For example, the show has used "winter is coming" as a tagline from the beginning, and I wanted to get some context on what exactly that was referring to. I turned to the Wikia page for the book series, and came away with an appreciation for what the Starks mean when they say it.

Vendors under the radar: Syncplicity

An emerging product in an emerging market fighting for budget within EMC is a difficult position to be in. And one of the big story lines from the investors that took Syncplicity private is that Syncplicity has huge potential, but couldn't thrive in EMC because the sales models weren't aligned properly and they couldn't invest for growth. When it came to budget allocations, the products paying the bills got more investment (or Syncplicity's tactical integration with those products was prioritized versus more strategic development efforts).

Vendors Under the Radar: StorMagic 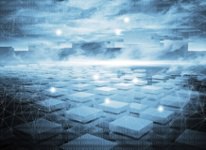 I have a soft spot for underdog vendors. Like many of you, I've been there — working at a small vendor competing against the behemoths or working on a small emerging underdog product within a behemoth, competing for airtime and survival. I know that it's tough to get the word out when you are outspent on marketing by a factor of 10:1 or more.

So I'm going to keep going down the "vendors under the radar" path to call attention to vendors you may not have heard of that are doing cool things, but may be under the radar because they don't have the big budgets.

Vendors Under the Radar: Avere

One of the best benefits of this job is that I get to meet with very early-stage companies and work with them as they go to market and mature. Avere is one of those companies that I've been working with since it was a glimmer in CEO Ron Bianchini's eye. I recently had the good fortune to catch up with my friends there.

I like the Avere technology (and team) a lot, so it's exciting for me to see how far the company has progressed. And it has progressed further than I had realized.

As the last of my four-part series looking at 2016 in the EFSS marketplace, I spoke with ESG's VP of Research and Analyst Services John McKnight about security and governance in file-sharing.

The short version is that laws have not caught up with technology — while the Internet by definition removes global boundaries, the law still respects them. How do we deal with cross-border governance questions?

When in conversations about the EFSS market, I'm often asked where Microsoft, Amazon, and Google (MAG) fit in the overall landscape. Usually it takes the form of, "isn't [insert MAG vendor name here] going to run away with this market when they get serious?"