CISOs realize that network encryption is a mixed blessing as it protects the confidentiality/integrity of network traffic but also represents a new threat vector. Given this, 87% of organizations surveyed report that they decrypt and then inspect SSL/TLS traffic for signs of reconnaissance activity, malware, C2 communications, etc.

Decrypting and inspecting SSL/TLS traffic is the right thing to do from a security perspective, but this activity comes with its share of operational and technical challenges. For example, ESG research indicates that: 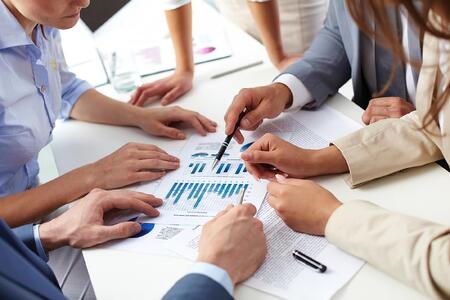 In my last blog on this topic, I mentioned that only 20% of organizations have taken a strategic approach to SSL/TLS traffic decryption/inspection, while 80% continue to do this tactically with manual processes and assorted tools deployed throughout the network. The issues described are quite common when organizations address network security tactically—integration issues, performance issues, organizational issues, etc. These challenges may be manageable in the short term, but they will likely become more acute as encrypted network traffic continues to grow.

So what does a network security strategy for SSL/TLS traffic decryption/inspection entail? More on this soon.