Dell EMC Updates its Midrange for a Flash Storage-defined World 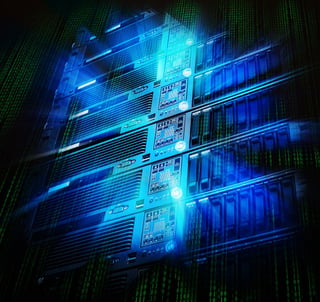 Today Dell EMC announced an update to its midrange storage portfolio. And with the addition of several new and compelling features to both Unity and SC, Dell EMC reaffirms its commitment to both midrange product lines.

For the SC family, Dell EMC introduces two options, the SC5020F and the SC7020F. The takeaway here is the move to flash, with Dell EMC claiming all-flash performance of up to 399,000 IOPS per array and 3.9 million aggregate IOPS per multi-array federated cluster. As part of the SC family, the SC5020F and SC7020F support the core SC functionality, such as federated clusters for scalability, data deduplication and compression, along with an all-inclusive software model.

For Unity, the new v4.3 OS introduces a number of features, including inline deduplication, which is critical for flash storage, and the non-disruptive system upgrades.

At the high level, the overarching theme for these product updates is that flash storage has become a force in the midrange storage space. These announcements help make the SC series and Unity even more competitive in all-flash environments.

Beyond the product, Dell EMC also introduced a Future-Proof Storage Loyalty program. My colleague, Mark Peters, explored that more in depth in his blog. So I won’t rehash what he covered. That being said, the inclusion of Virtustream public cloud storage is interesting. And, something that will be difficult for others to duplicate. For mid-range organizations looking for a reason to leverage public cloud services, this combination offers a nice on-ramp.