Dell Tech Summit 2019: Delivering Automatic, On-demand IT, with Goals for Sustainability and Inclusion 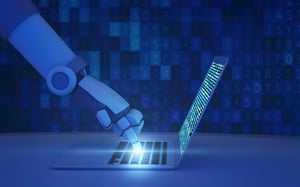 At this year’s Dell Tech Summit, there were several high-impact announcements, each one important and each one valuable. But, with each, the real story will be whether these are just single isolated announcements or whether each one can become a first step in a larger journey that helps define Dell and its offerings moving forward.

With that, let’s walk through the big announcements.

All these announcements were significant, but ideally each is only a first step. All three address topics that the technology industry and the world at large have vested interests in. As a result, the potential is tremendous. The question Dell has to answer moving forward, however, is will it continue down these trajectories with additional investment, innovation, and commitment? Ideally, every year, Dell could highlight the strides the company has made to simplify IT procurement, automate IT operations, and achieve its moonshot goals, and I, for one, hope they will.