Despite working in tech for nigh-twenty years, I’m not a classic early adopter. I’ve certainly played regularly on the bleeding edge, but also prefer technology that works reliably and has real lasting value.

Some ways I’ve been early:

Some ways I’ve been retro/nostalgic/Luddite:

So, mixed credentials then. When I started seeing Google Glass, it seemed like the first real opportunity to go cyborg and live an "always-on" life. Plus who doesn’t want the adoration of one’s friends, peers, and strangers on the street. As a technology analyst, this seemed like a great tax deduction opportunity to explore the intersection of big data, social, and mobile, too. The ability to seamlessly access any data, anywhere, any time seemed like a dream come true. A core concept of big data is getting ready insights from many sources in a convenient way--wearables with visual access seem like the ultimate user interface to be able to know everything on demand.

Glass is not ready.

So while I was hoping to be on the front wave of a new generation of human-machine relations, always in the Matrix, and assimilated with the Borg, instead it was way too wonky and way too limited. Found myself reaching for my phone or laptop every time. The novelty wore off in about three days.

Sorry, no stunning analyst insights into how these wearable devices will better the world. First they need to better themselves. 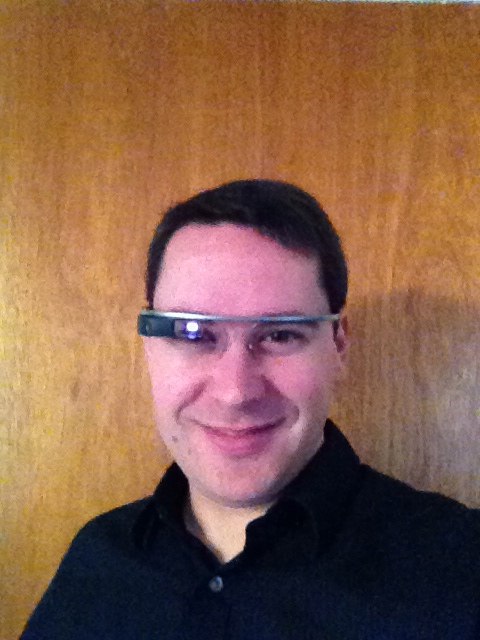