Google Intends on Making GCP the Most Secure Cloud Platform 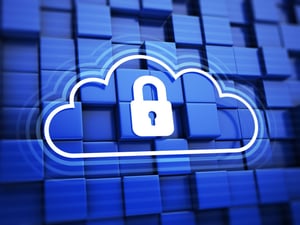 I attended my first Google Next conference last week in San Francisco and came away quite impressed. Clearly, Google is throwing more of its engineering prowess and financial resources at GCP to grab a share of enterprise cloud computing dough and plans to differentiate itself based upon comprehensive enterprise-class cybersecurity features/functionality.

CEO Diane Greene started her keynote saying that Google intends to lead the cloud computing market in two areas: AI and security. Greene declared that AI and security represent the “#1 worry for customers and the #1 opportunity for GCP.”

This surely got my attention as I was there for the sole purpose of learning about GCP security.  After attending Google Next, here are a few of my takeaways:

Google gets security and, in my opinion, the company is quite sincere about making GCP the most secure cloud platform of all. Engineering alone won’t cut it, however. To achieve this goal and get the word out, Google must:

I have no doubt that GCP will be a huge hit among enterprise companies, but I do believe that Google has the opportunity to accelerate the adoption curve if the market better understands and appreciates its cybersecurity commitment and vision sooner rather than later.