HPE Discover 2019: Innovation Is Back 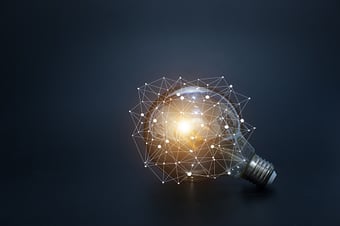 The technology industry moves at a blistering pace. New shining stars of innovation emerge constantly. And leaders that once dominated the market landscape can quickly get pushed to the wayside.

HPE Discover featured so many game changing announcements, you almost have to wonder if they were saving them up for this one event. Here are just some of the heavy hitters:

These are just a few of the big announcements. (Seriously, there were more than this.) HPE looks like it saved a bulk of innovation to highlight this year. This could be in part due to the new CEO, but then again but more likely the type of innovation along with the Infosight integration takes time.

So what does this mean for IT moving forward? The rise of public cloud services has been a wake-up call for the IT industry, HPE included. We are still a ways away from a fully automated, self-managing, self-servicing, subscription-based data center, one without a managed services contract that is. But with these announcements, you can see a trend. HPE is moving the right tech pieces into alignment. It’s still just a first step, with a long journey ahead, but if HPE can pull it off, IT will never be the same.