Is It Too Late For Oracle to Enter the Cloud Analytics Space? 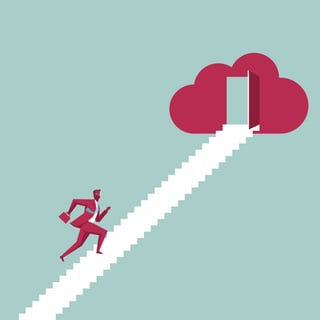 So Oracle has officially entered the cloud analytics space. Building off the announcement at Oracle Open World last fall, yesterday they officially released their autonomous data warehouse for the cloud. And it’s a big deal for them. Built on their latest 18c database, the autonomous data warehouse brings the potential for a new level of simplicity. It leverages machine learning to ensure constant uptime by automatically (hence “autonomous” everywhere in their announcement) protecting, securing, and repairing the database. On top of the promised simplicity, they tout the ability to lower costs and perform faster than the competition. OK, Oracle, well played. I’m intrigued, maybe even a little excited, but the reality is that Oracle is still behind. They (self-admittedly) lost the cloud infrastructure war, and I’m nervous that they could lose this one too if they don’t play their cards right.

Of the areas where Oracle has an uphill battle, here are three that are top of mind for me…

Now don’t get me wrong, Oracle is late to the cloud analytics party, but if they execute to their capabilities, then they will emerge as another powerful offering in the space. They have the leadership, the technology, and the vision to create a powerful data platform in the cloud that competes with the incumbents, but we will be watching closely for adoption proof points, customer testimonials and - most importantly – the actual complete data platform aspects they promise.

Welcome to the party Oracle -- time to grab some popcorn and watch how this unfolds.