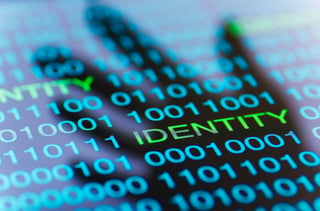 Now as organizations add thousands or millions of new devices to their internal and cloud-based networks, IAM technology will go through a massive transformation. An organization’s IAM infrastructure will have to accommodate:

With all due respect to Microsoft, I don’t think you will be able to manage and secure the Internet of identities with Active Directory – a technology that was originally designed to compete with Banyan Vines and Novell, way back in the day. Think of AD and multiply it by some exponential factor.

As the Internet of identities takes shape, Mark and I expect some pretty big changes. For example:

The IT industry has been talking about identity-based computing and identity-based networking for years but it was more of a vision than reality. As the Internet of identities evolves, this vision will come true, leading to a period of confusion, innovation, and transformation.