Going into Google NEXT, I expected announcements across the entire cloud business. Between their recent (positive) financials, customer traction and (more importantly) growth, and a rapidly expanding list of offerings and managed services, I expected announcements to focus on what I view as their areas of differentiation: foundational built-in security by design, commitment to open-source technologies in their own and across clouds, core AI and ML solutions and services that are embedded/ integrated across GCP services, and easy-to-use cloud-native collaboration products in GSuite. While I’ll let my colleagues share their thoughts on security, mobility/devices, and dev/ops, I’ll be focusing my recap on analytics, artificial intelligence, and machine learning. 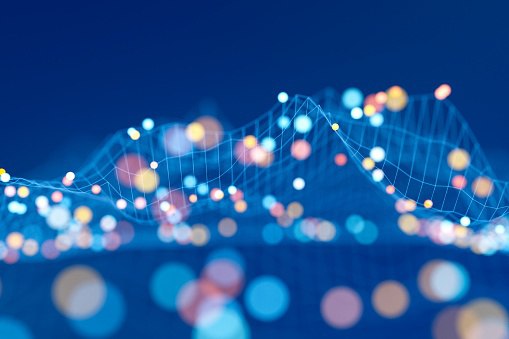 Think 2018 was a massive culmination of multiple and previously separate IBM events (Edge, InterConnect, World of Watson, Amplify, and Connect). While I was never able to get an official headcount, estimates were north of 30,000. And attendees nearly overflowed the Mandalay Bay Convention Center.

Mark Peters and I are looking forward to joining more than 3,000 networking and security professionals at the HPE Aruba Atmosphere conference being held next week under the glittery lights of Las Vegas. It will be great to hear about the latest developments from the Aruba team – which, according to last quarter’s published earnings results, showed strong results, posting a 9% increase. This is the group responsible for driving innovation in campus networks, wireless LAN, and security solutions. I can’t help but think that one of the key reasons this acquisition by HPE has gone smoothly and has been able to achieve impressive growth is because its founder (Keerti Melkote) stayed with the company during the transition and is committed to keeping the company’s culture intact. 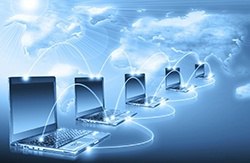 Networking becomes more relevant. I refer to this as my Theory of Network Relevancy. 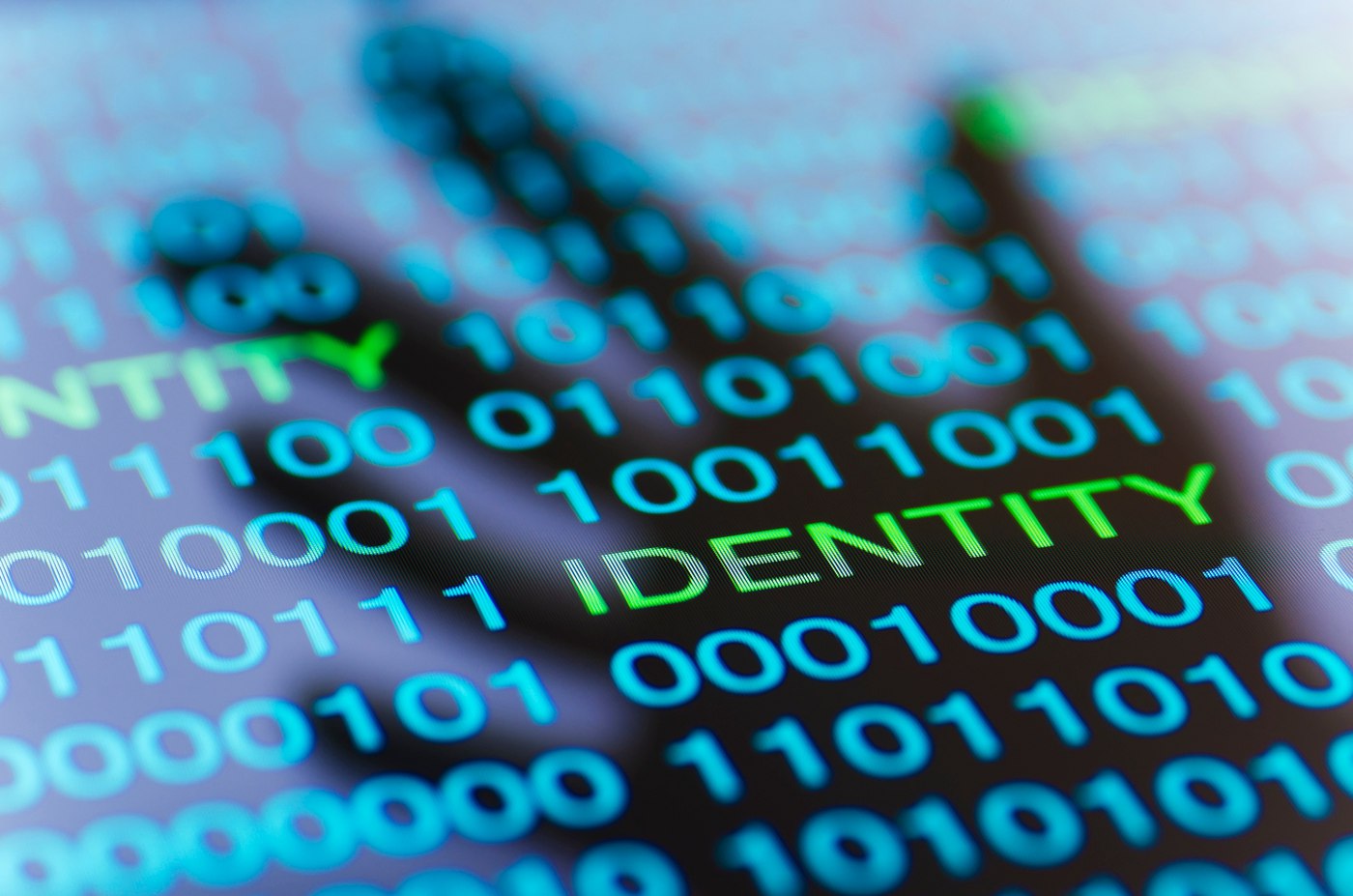 As November ends, everyone and their brother/sister will be writing about their IT and security predictions for 2018. Here’s a no-brainer from me: We’ll see massive proliferation of IoT devices on the network next year. Some of these will be general purpose like IP cameras, smart thermostats, smart electric meters, etc., but many others will be industry-specific sensors, actuators, and data collectors.

Enterprise Networks and Telco Clouds on a Collision Course

The Internet of Things will move more processing to telecom suppliers' facilities.

Network engineers have traditionally treated networks managed by their telecom suppliers as outside their immediate domain of concern. The telco network was brought into the data center, appropriate routes or peering set up, and that was it.

Dell hosted at least 3 varied events (that I know of) in New York last week. In terms of the future, the most important was its “IQT Day”…IQT is the acronym-progeny of IoT and IQ (“Making Things Smarter” as Dell expands it). You know that something matters when it is launched with both a new term and a new acronym.

The Internet of Identities (IoI)

Everyone is talking about IoT these days and for good reason – there are already billions of devices connected to the global Internet and some researchers are predicting 50 billion by 2020. This alone will make CISOs' jobs more difficult, but security executives face many other associated challenges as well: