It was a big week for VMware, especially since it was coming on the heels of announcing two significant acquisitions of Pivotal and Carbon Black. Much of the news this year centered on the desire to embrace containers and manage hybrid and multi-cloud environments. Along those lines, the big announcements included:

VMworld 2019 – Reaching Out to an Ever-expanding Choir 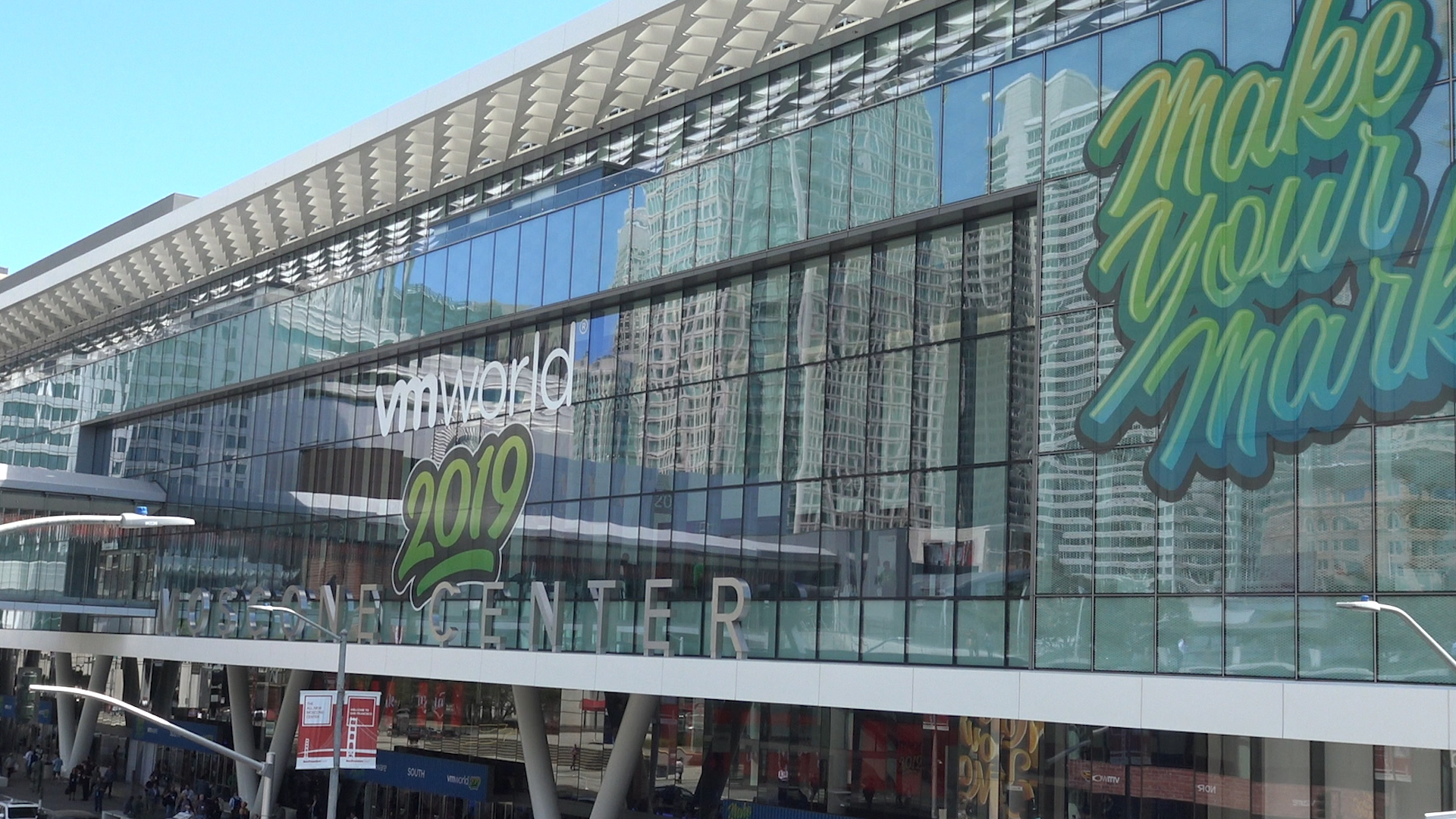 VMworld was big – but that’s not really news. It has been big for a while – both from an event perspective, but also from a market impact perspective; after all, VMware is the chosen basis for many applications and users. But this year, the “choir” grew; this was partly the obvious growth of those paying attention, including the newly intended-to-be-acquired Pivotal and Carbon Black…but it was also because of a more cohesive and inclusive message. To use terms that VMware would approve of, the company used its virtually eponymous mega-gathering to ‘make its mark’ in the ‘age of any’ by running even-more-keenly towards a multi-cloud world. Heterogeneity was everywhere…as long as that heterogeneity runs on VMware, of course! Conversations about - and proposals for - hybrid-, multi- and even edge- cloud, were both well-constructed and explained…but also at times served to prudently obfuscate the fact that VMware sees itself as the [benevolent?] spider at the center of this expanding IT web.

VMworld 2019: Building the IT Hero for the Digital Era 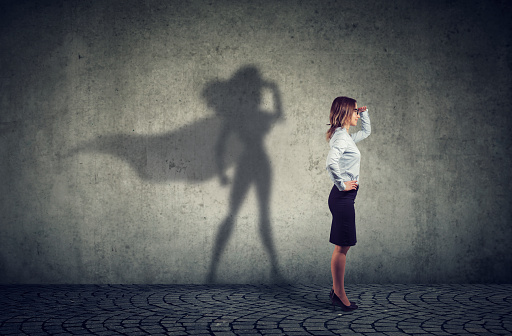 The theme of this year’s VMworld is “Make you Mark.” The kickoff keynote delivered a familiar narrative placing the IT leader in the place of a hero, a cross between “Morpheus and Hermione,” gifted with powers to change the world. 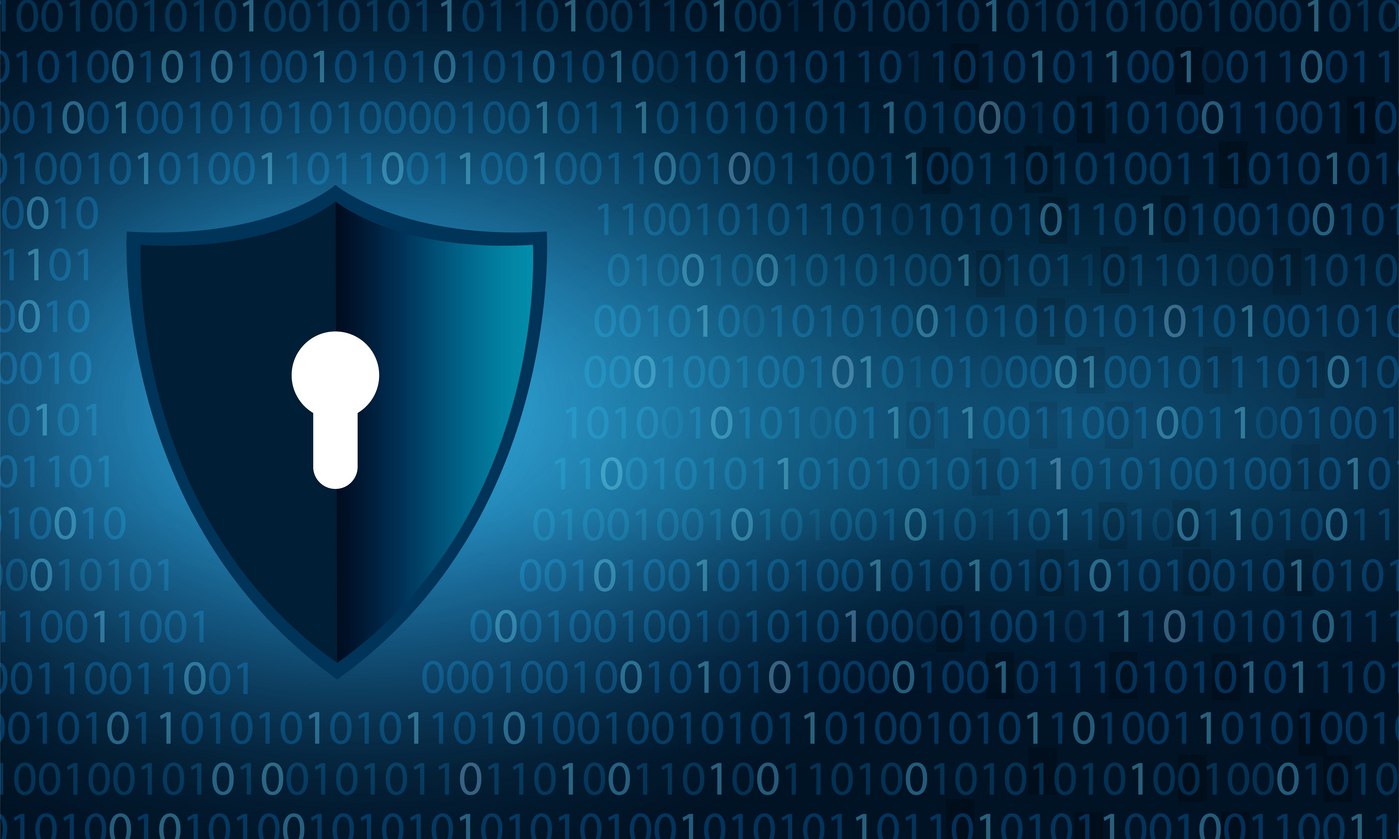 When you think about VMware and cybersecurity, two products have always stood out. NSX has evolved into a common micro-segmentation tool for east/west traffic within ESXi, while AppDefense monitors applications, determines “normal” behavior, and detects anomalies.