Trends in Cloud Security: Putting the C in XDR 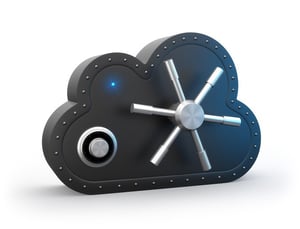 Cloud security as has reached a tipping point by virtue of the fact that both SaaS and internally developed cloud-native applications now perform business-critical functions. In turn, cloud security can no longer be a siloed discipline in which separate teams employ separate controls to secure separate environments. Fortunately, cloud security is starting to be mainstreamed – security teams are getting more involved in scrums and sprints, and many CIO’s are creating and funding cross-functional cloud centers of excellence (CCoE). The maturation of cloud security programs, however, needs to include bringing cloud observability into the security operations center. It’s time to put the C in XDR.

Cloud sensors will provide telemetry from the following sources:

XDR is an expansive topic that makes such blogs borderline white papers. The set of vendors offering solutions to bring cloud telemetry into the XDR purview is equally large. Extending XDR measures to the growing cloud footprint is being tackled by a range of cloud workload protection, cloud security posture management, and micro-segmentation vendors, as well as a newer crop of startups focused on how cloud privileges and data are the nexus of the identity perimeter. Stay tuned for more from ESG on the evolution of XDR initiatives.