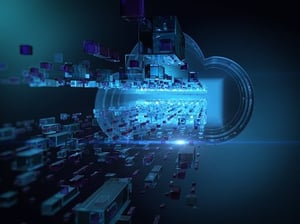 So, while I am excited for what Dell Technologies and its multiple divisions have in store for us, here are the questions that I want Dell to answer, and more importantly, I feel they need to answer.

Are you heading to Dell technologies world? What do you want to hear? Let me know.